The time has come to upgrade my main gaming rig.

Some pics are the following: 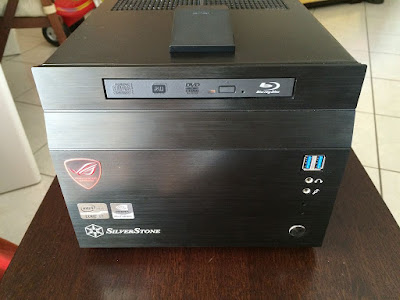 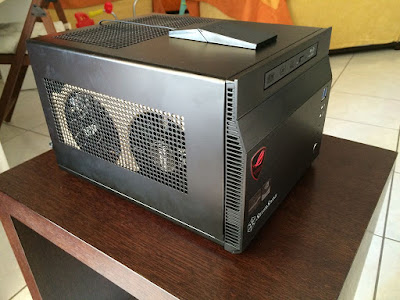 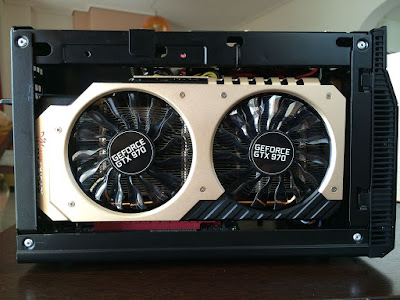 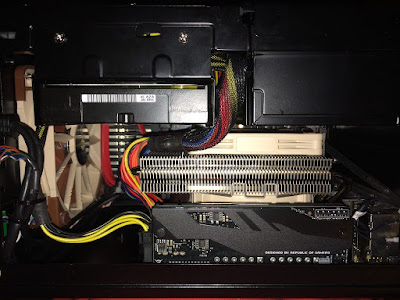 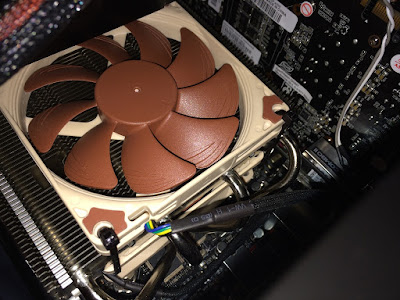 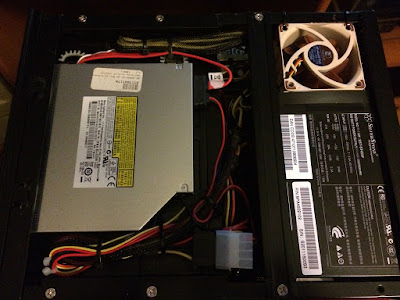 Don't get me wrong, the system worked awesomely well, and since I never overclocked at all, I was just fine althought I always seeked for beter lower temperature solutions.
So far I never messed with watercooling but I really wanted to gief a try after checking awesome SFF watercooling builds like the ones from hyp36rmax (thanks for the endless inpsiration my friend).
SG06 is an awesome case which I love but when it comes to watercooling imho you can only put:
- Either an AIO watercooling solution like Like Corsair H60/75 in push/pull setup, H80i in push setup, or Cooler Master Nepton 120XL in push setup
- Or a custom watercooling solution with a radiator up to 30mm in push/pull setup or up to 45mm in push setup.
Sadly both solutions can be used only for CPU cooling or custom GPU cooling. Both CPU and GPU can't be cooled efficiently with such thin radiators (although I hope to see someone prove me wrong. Da pr0n would be a nice view for me)

After a lot of thinking I decided to move a slightly larger case in order to fulfill my needs smile.gif
Cooler Master's Elite 130 case was affordable, I could find it locally and most important, other people used that case successfully with custom watercooling loops on both CPU and GPU.
Good part is that CM 130 has a 5.25" bracket, so because I wanted to keep my Bluray/DVD-RW drive I thought of getting a neat metal case which could hold both the slim drive plus 2x SSD/HDD's.

Ok I kept a lot of my previous setup but I had to get a lot of stuff more. This was the new part list:

...and here are some pics of the received stuff :) (exciting times ahead) 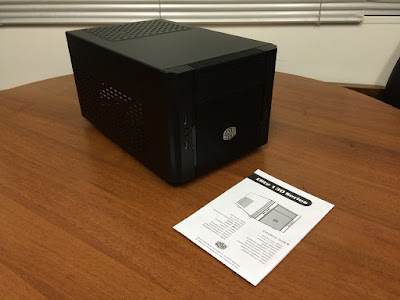 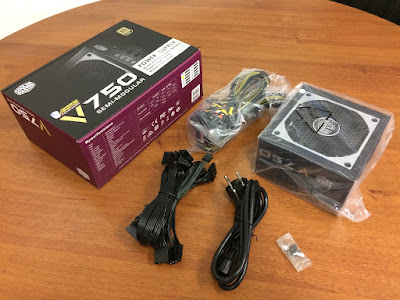 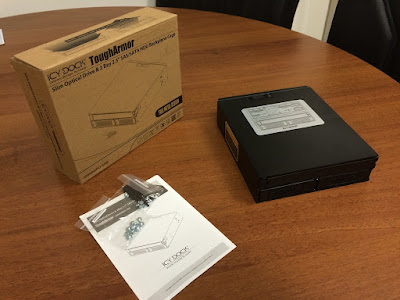 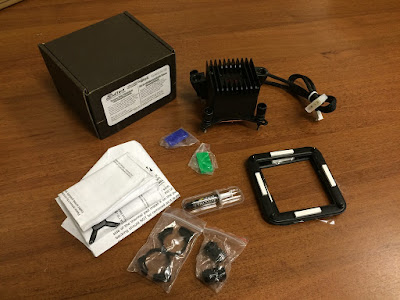 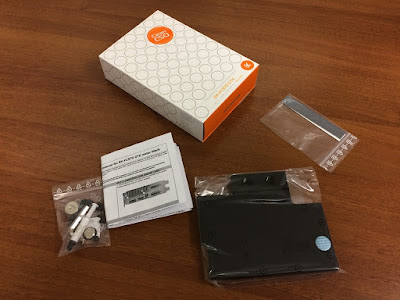 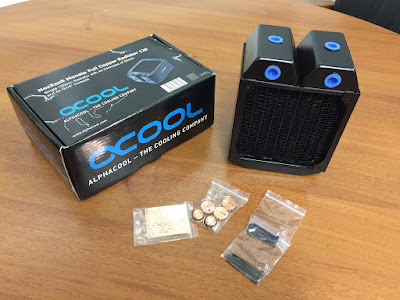 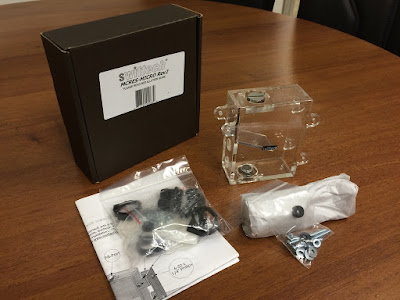 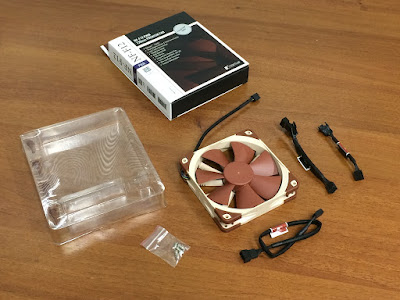 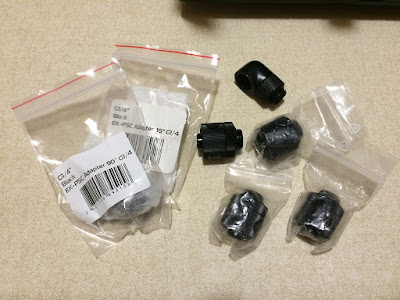 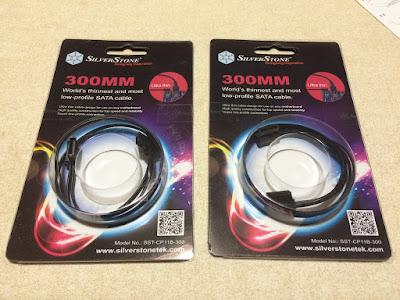