Today I wanted to show the small demo put together to show the upcoming Wings Remastered Edition game for AmigaOS 4.1, MorphOS and AROS x86. Here I have shown the Warp3D version of the game running on AmigaOS 4.1 Final Edition on my AmigaOne X1000. 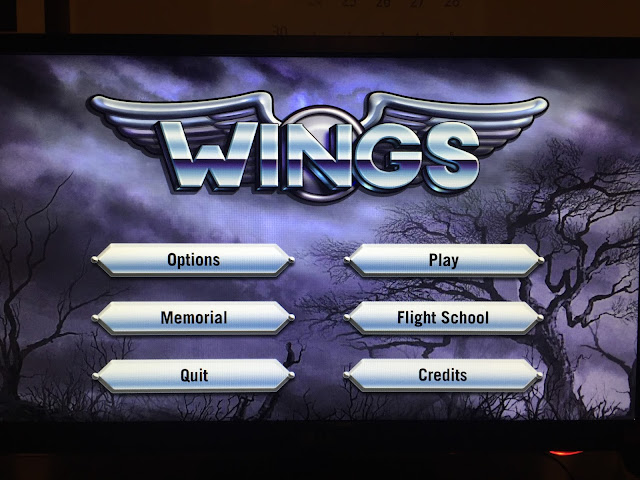 The Wings game was originally released by Cinemaware on the Classic Amiga back in the early 1990's, and this remastered version will be released by Cinemaware in early 2016, depending on a successful number of pre orders of the game to pay for the developers to complete the game. So it's future is up to you and me!

I have already pre-ordered the game (the website to purchase the game and download the demo is here) and I hope after seeing the screenshots below, it will tempt you to pre-order what should be a great game. 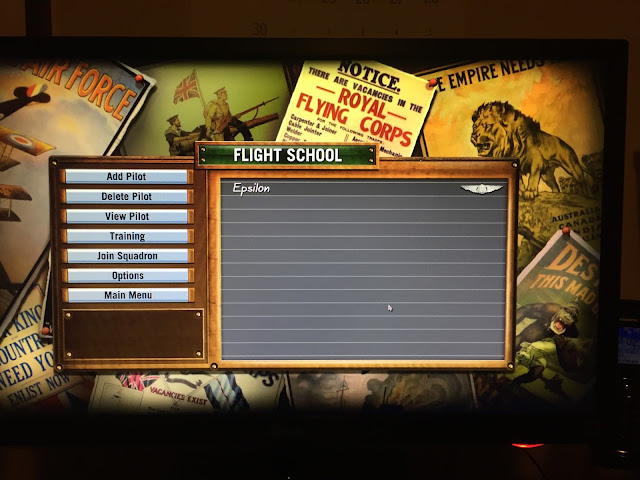 You can even choose between the original Wings soundtrack or the much nicer modern version. 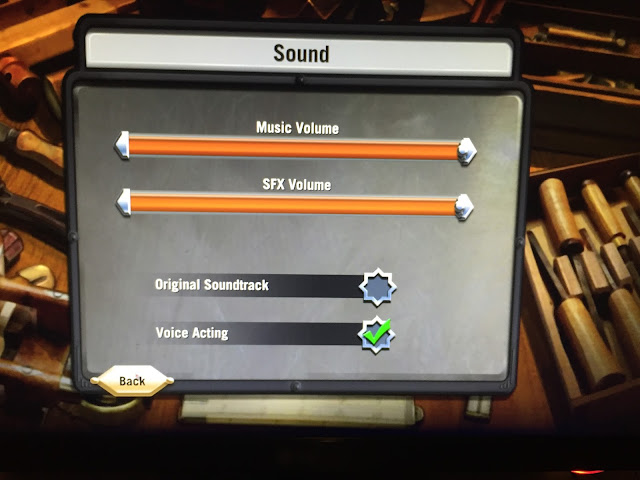 Some Gameplay settings can be altered too: 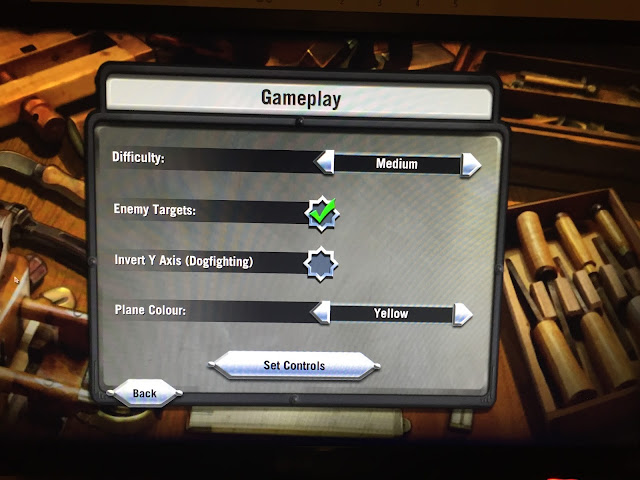 As you can see in the Roster, I suck at this game, but to be fair the demo doesn't allow you to do much yet. 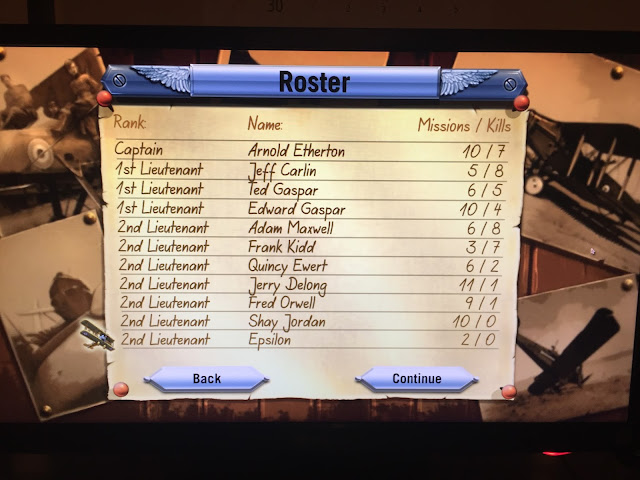 These scenes should be familiar to those who played the original Wings, but of course now updated and displayed in full screen 1920x1080 and enhanced graphics: 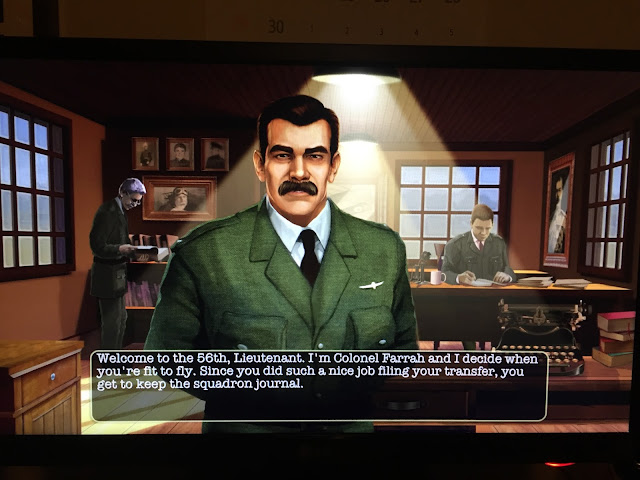 The flight journal makes a reappearance and looks great: 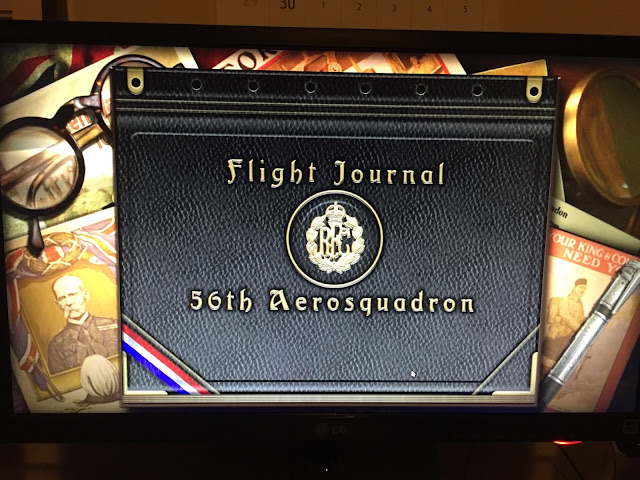 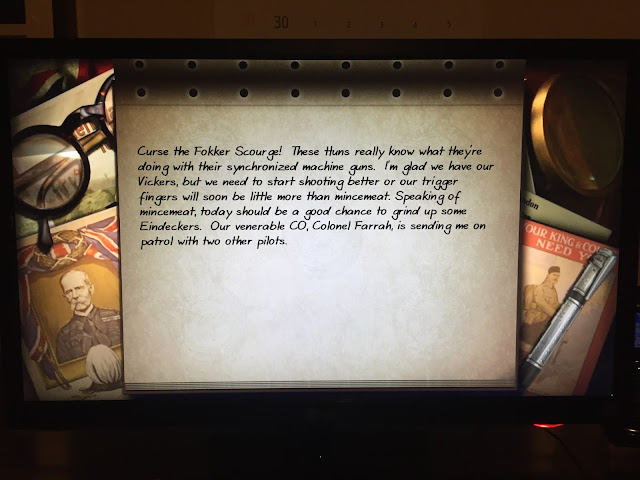 The nice old movie style text scenes are great too: 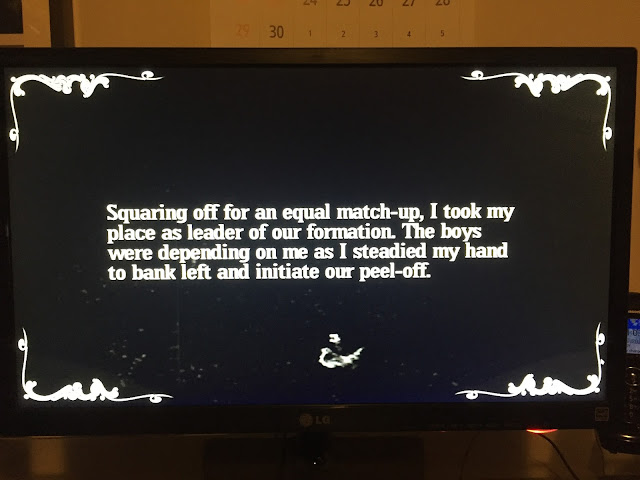 Getting into the game itself, you are able to experience a short time playing in each type of sub game present in the original Wings, to give you an idea of how the final game will look and feel: 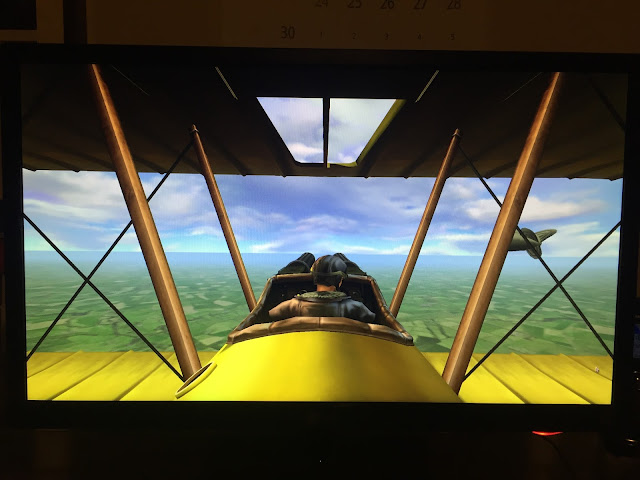 I have to say this looks great. You can fly around a short while and it is very smooth. The guys working on this also did Wings Battlefield game earlier in 2015. 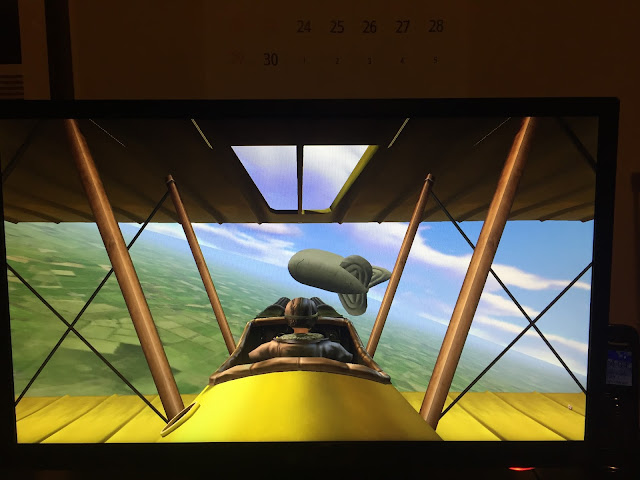 You are then reminded that this is a demo, and to pre-order if you want the game. The game will come properly boxed in the old Amiga game box style with a CD. The game is only available in this boxed version and not in a downloadable version. 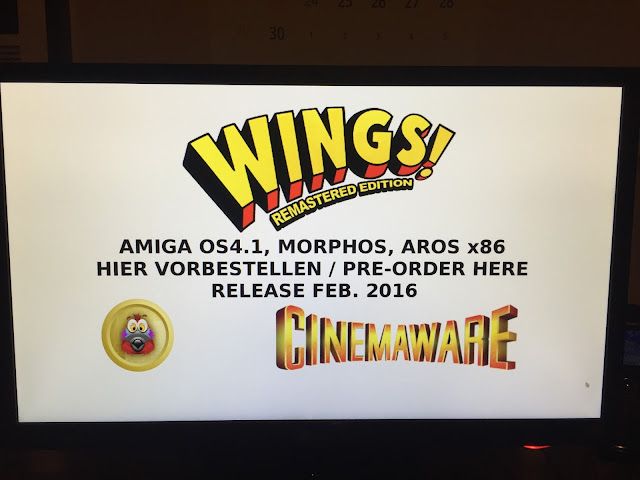 The next two shots show the short demos of two other sub games from the original Wings updated to the Next Generation Amiga systems. The control is great and very natural and logical. 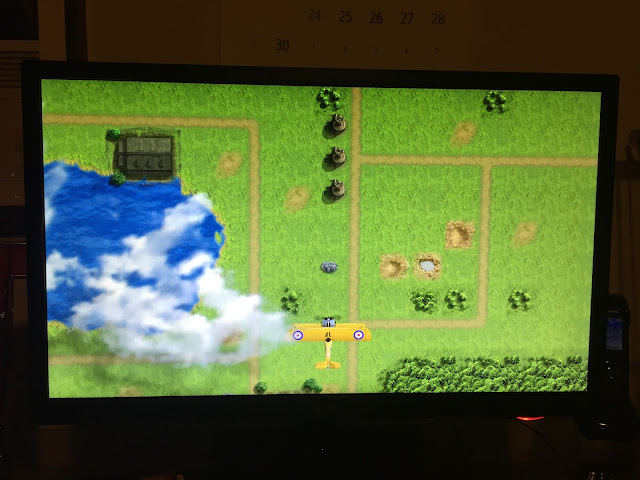 In the last sub game in the demo you can shoot some of the supplies on the ground too. 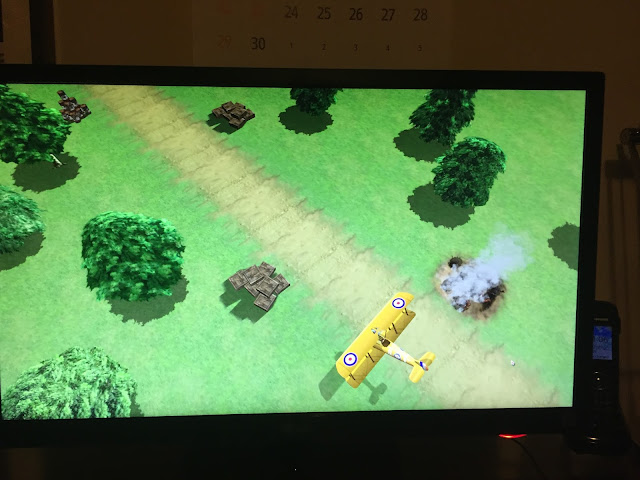 By the looks of this demo, Wings Remastered should be something pretty special when it is released for AmigaOS4.1 early next year! Looking forward to it!