Happy New Year to everyone - I hope you all had a great Xmas and New Year!

For my first blog post in 2016 I bring you a special treat - a look at the new AmigaOne A1222 system announced at AmiWest 2015 by A-EON Technology, and recently delivered to me as a newly appointed Betatester in early January 2016. 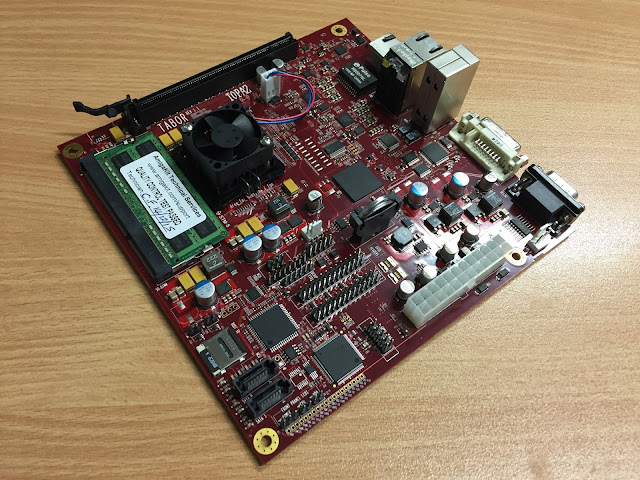 Let's take a closer look at the A1222 board. The specifications of the AmigaOne A1222 (Tabor) are:

Enough specs, let's take a closer look at the board with some close up photos: 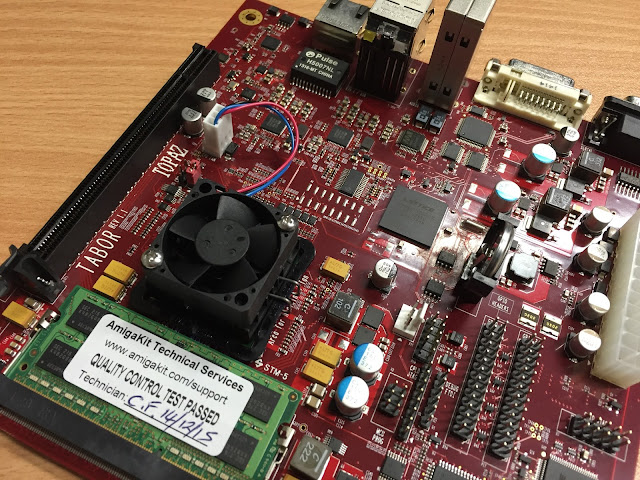 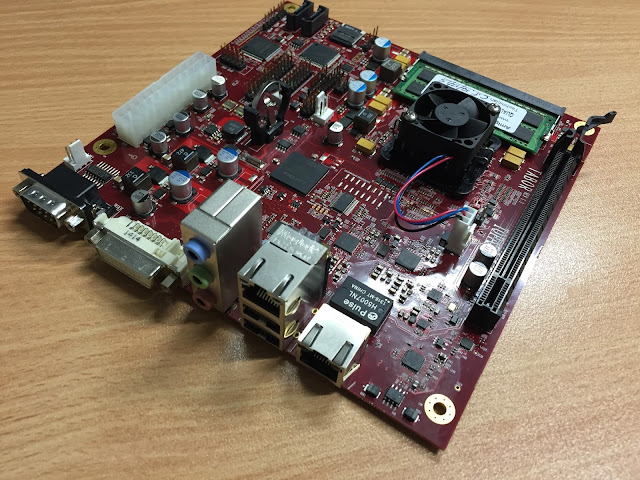 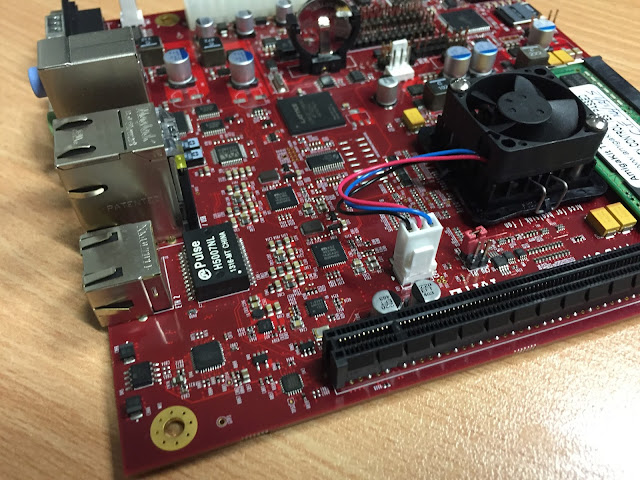 Close up of the CPU with included cooling fan: 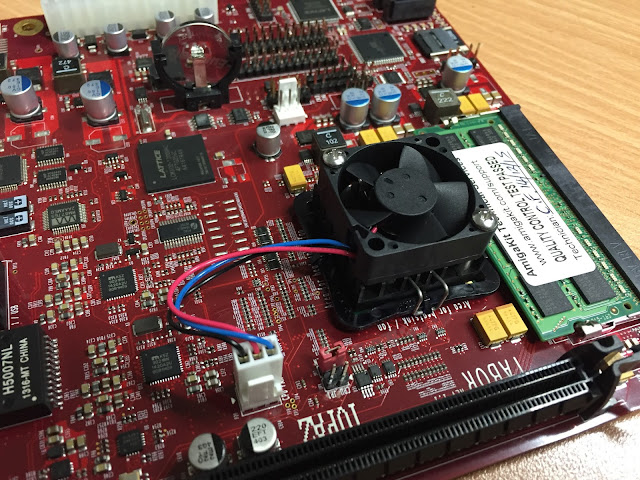 Unlike the X1000, the A1222 uses a U-Boot firmware, which is loaded onto a micro-sd card on the board. This makes upgrades considerably easier: 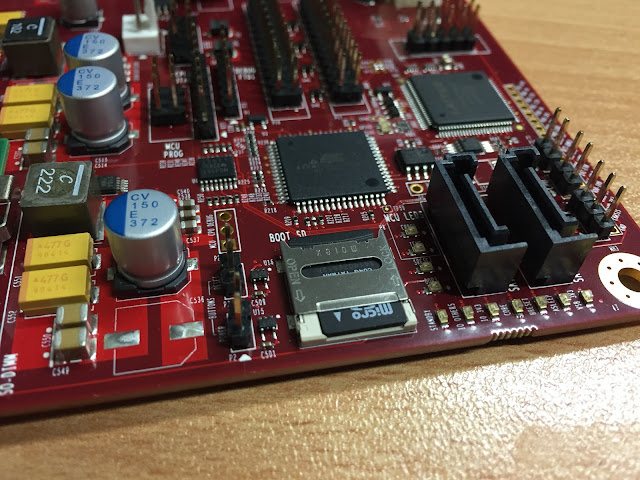 Flipping the board over you can see the signatures on the back: 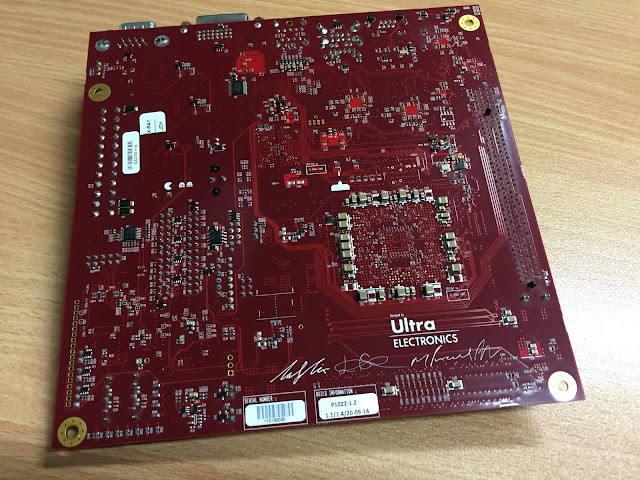 I love the Space invaders thing on the back - very cool: 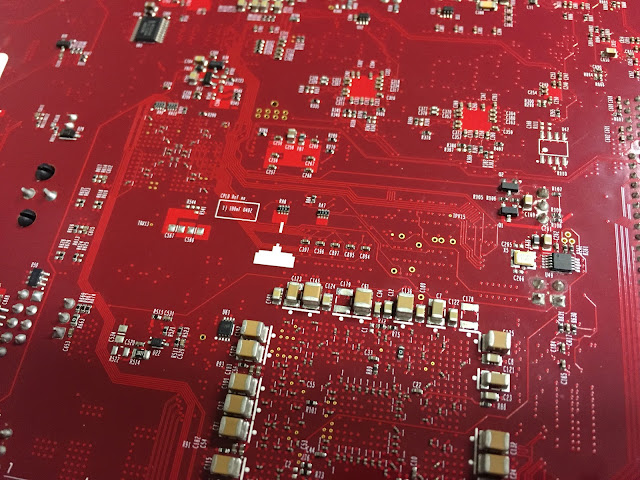 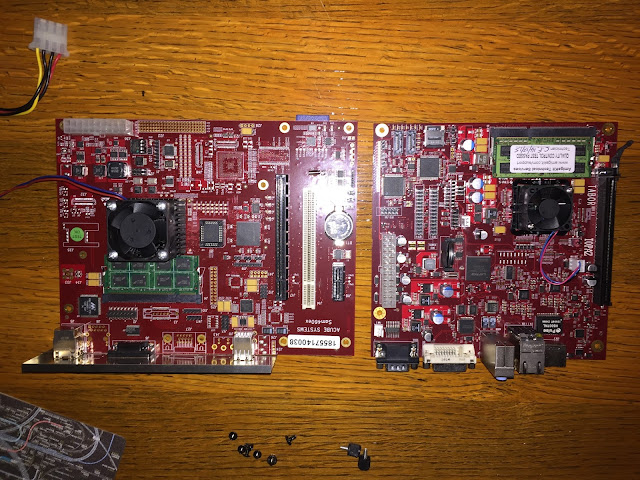 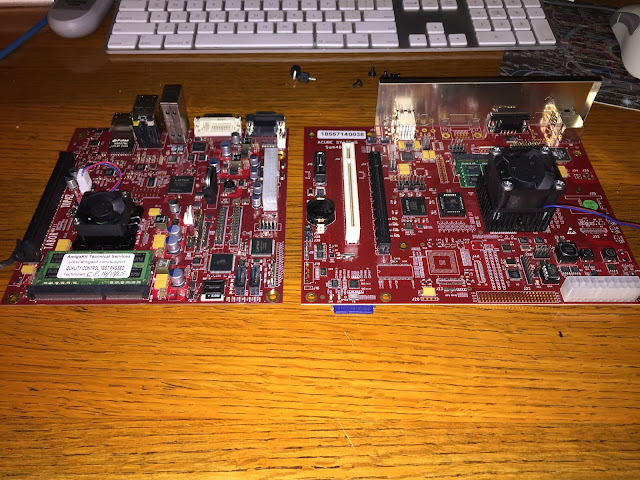 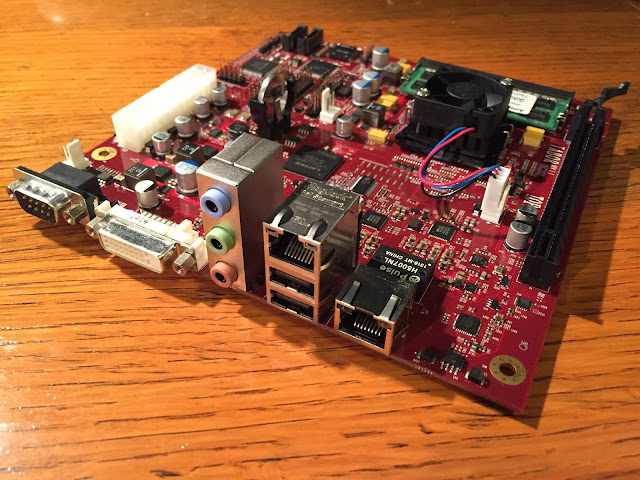 In these next shots you can see the 2 onboard SATA ports, two GPIO ports an additional header for connecting two additional USB ports on the front of your case: 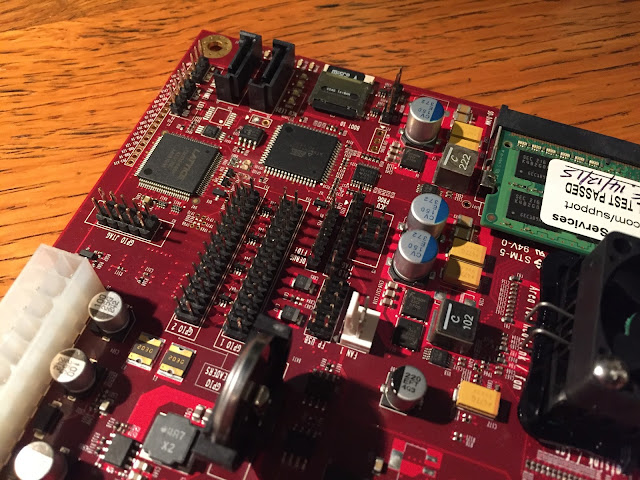 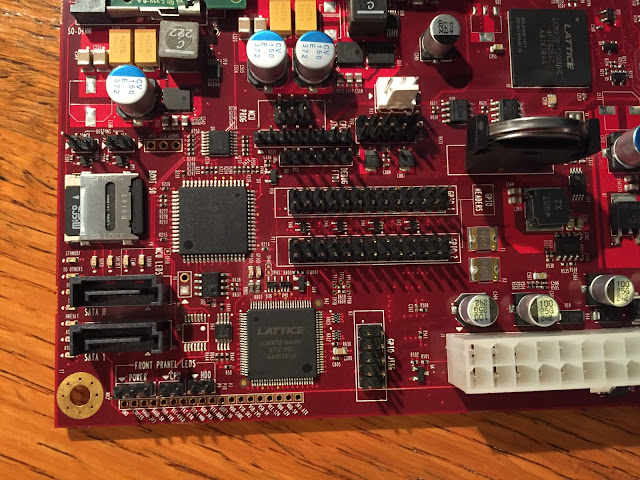 This is Revision 1.1 of the board, labelled as Topaz to fit the B-52 song name tradition for Amiga system boards: 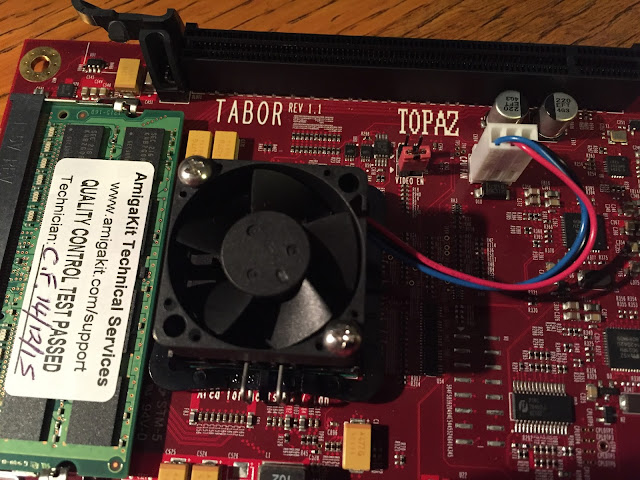 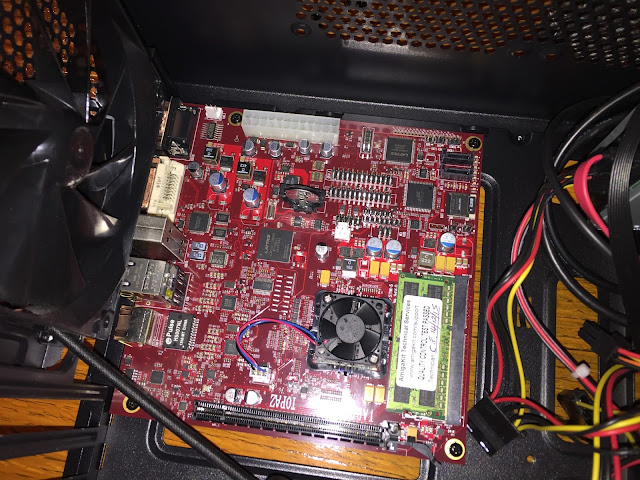 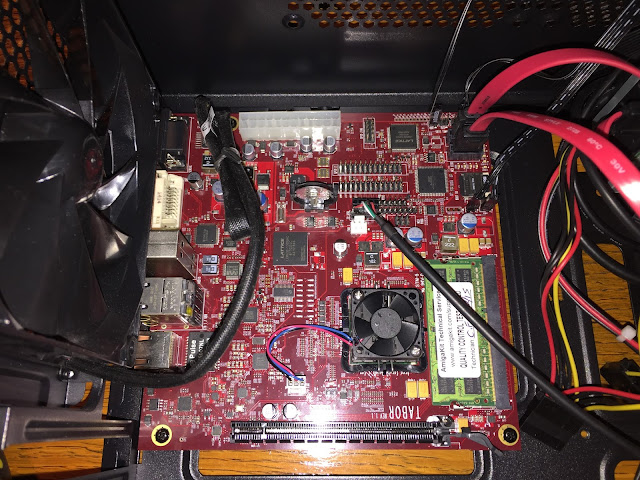 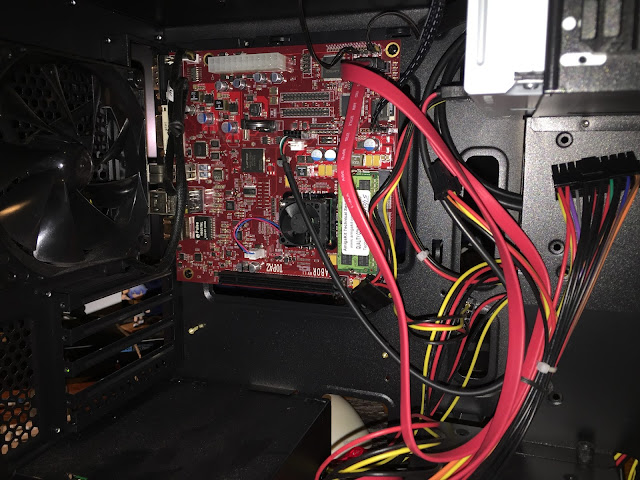 View of the ports from the back of the case: 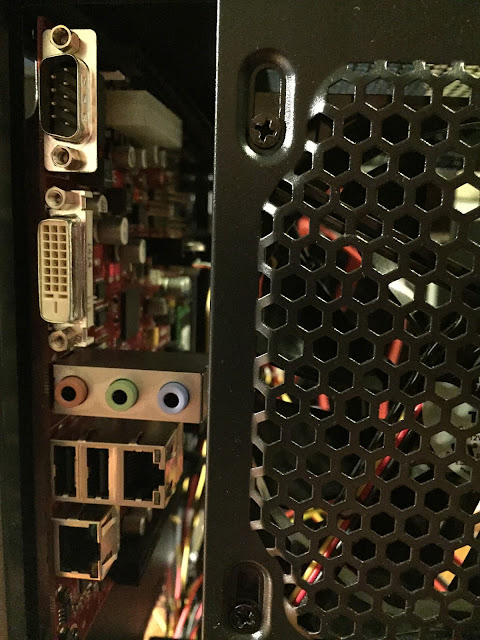 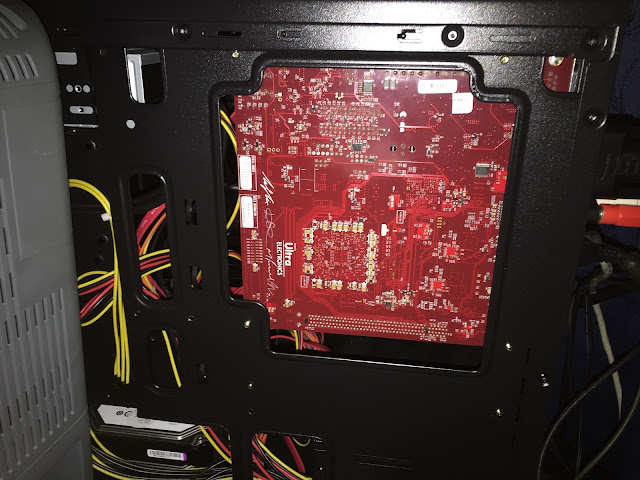 I also connected the Radeon HD card from my Sam460CR to use higher screen resolutions.

After powering on I get the animated boot screen for the A1222: 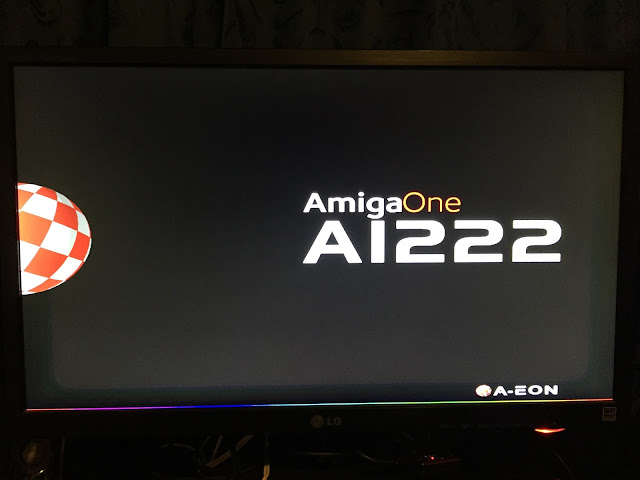 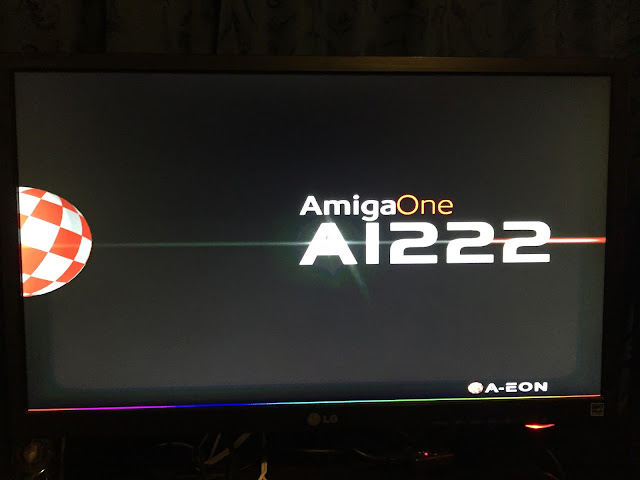 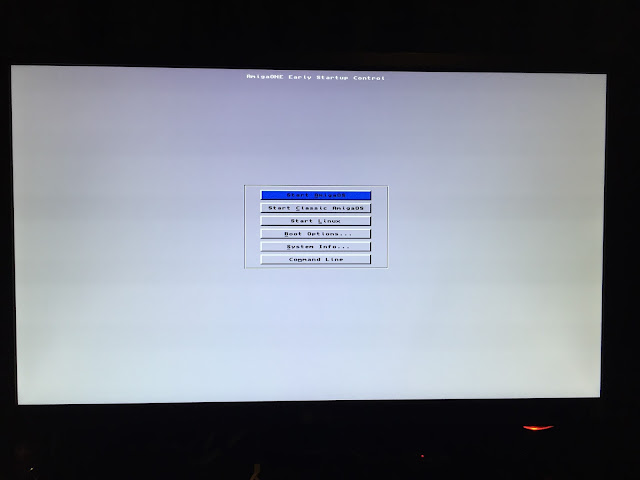 Under System Info... option I can see the details about my A1222 system: 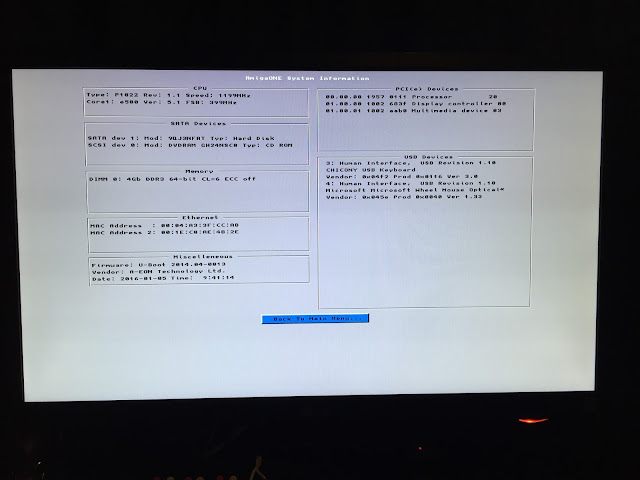 The command line option brings a A1222> prompt: 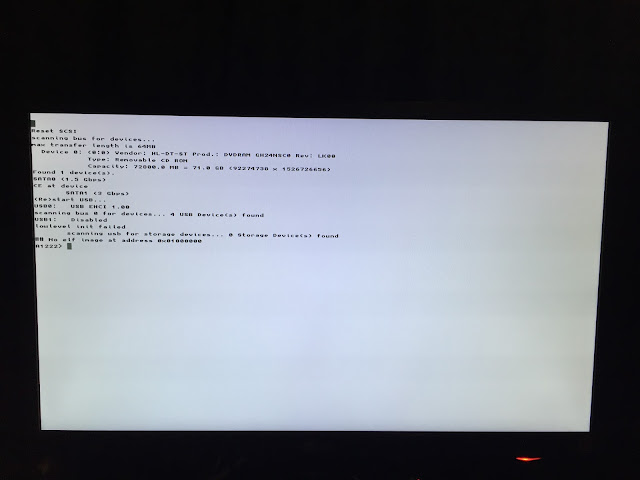 The help command explains the functions within the U-Boot firmware: 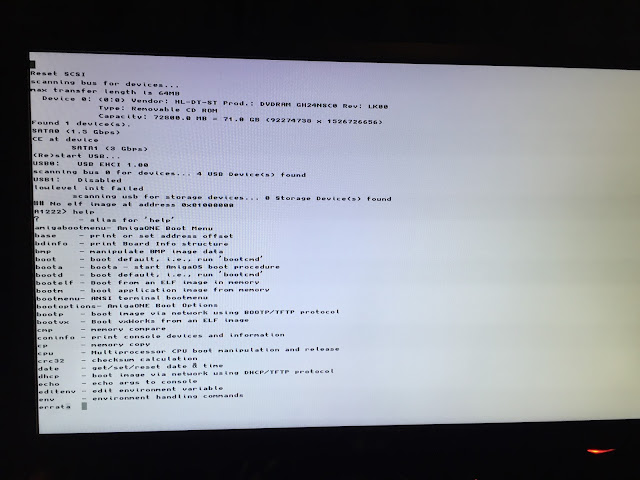 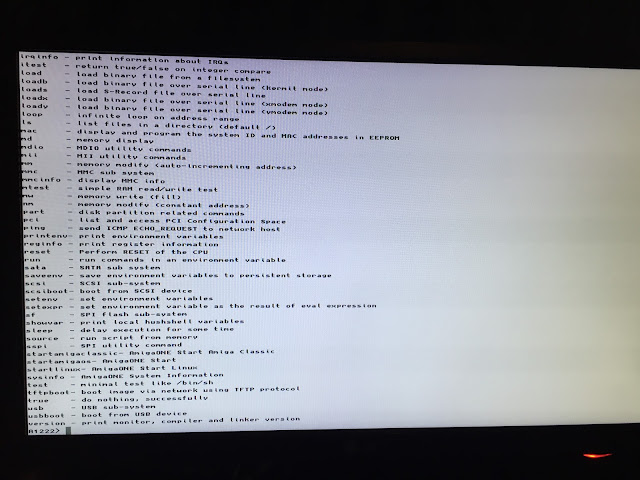 It is exciting to see another new NG Amiga system being made and released, and one which will hopefully be at a price point that will appeal to people who want to run AmigaOS 4.1 Final Edition but are unable to afford purchasing an AmigaOne X5000 or second hand AmigaOne X1000.

AmigaOS 4.1 Final Edition is to be the operating system for this A1222 system, which I will be helping with beta testing in due course. Due to an NDA, I won't be able to discuss/show anything about the AmigaOS 4.1 betatesting work I will be doing on this blog or elsewhere.

At the moment it is possible to run a couple of different Linux distributions on the A1222, with Classic Amiga running under E-UAE emulation, which is fine to talk about.

I will start work on setting up Linux on the system when I have some more free time and share some more details of it on this blog.  I saw some teaser shots of it running previously and I am keen to get it up and running on my A1222. More to come!

For now I wanted to show the AmigaOne A1222 system as it is very exciting!