A short blog post today. I purchased this USB to Amiga mouse port adapter, as part of the order with the PiStorm from Amigastore.eu.

There are other solutions to this available, but most require PS/2 emulation to be present in the mouse (older usb mice) in order to work. This one is different, and doesn't need that. 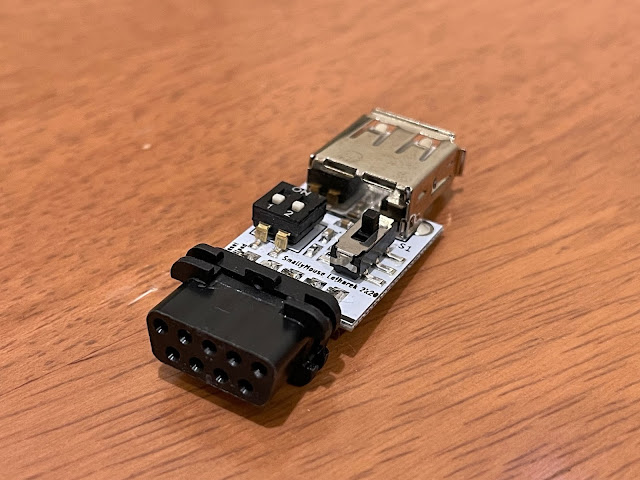 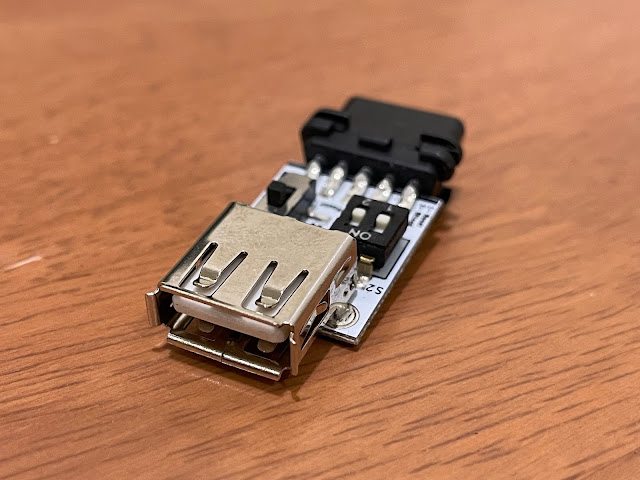 That said, it seems to really be intended for use with wireless usb mouse rather than the corded variety. I tried 3 different USB corded mice with it (including one with PS/2 emulation) and none of them worked.

I read that apparently many corded USB mice need a USB hub to supply the power they need in order to work! Yeah, umm, no thanks. Actually I tried doing that with a powered usb hub but that didn't work either. That is certainly a restriction to be aware of with this converter that I didn't know before I bought it.
I connected a cheap Microsoft wireless USB mouse to it and it worked first time. 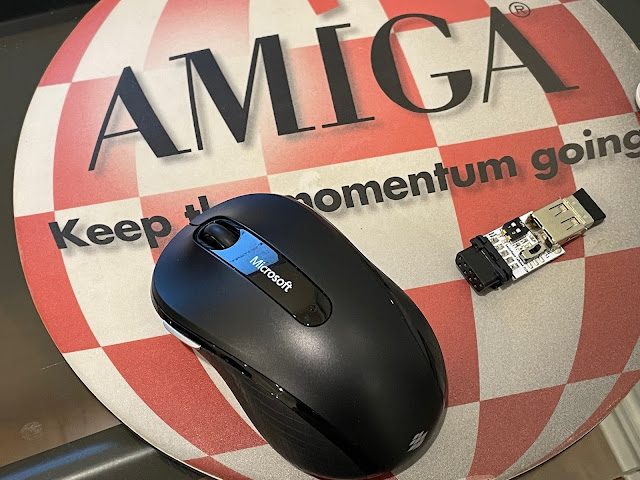 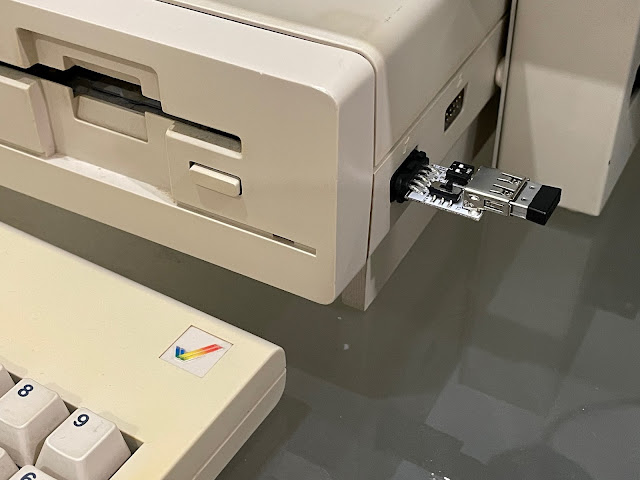 Now we just need a conversion kit to take the Microsoft wireless internals into a standard amiga mouse and cut off the cable to make the mouse fit a little better period-wise...I suppose the battery wouldn't fit in it though... 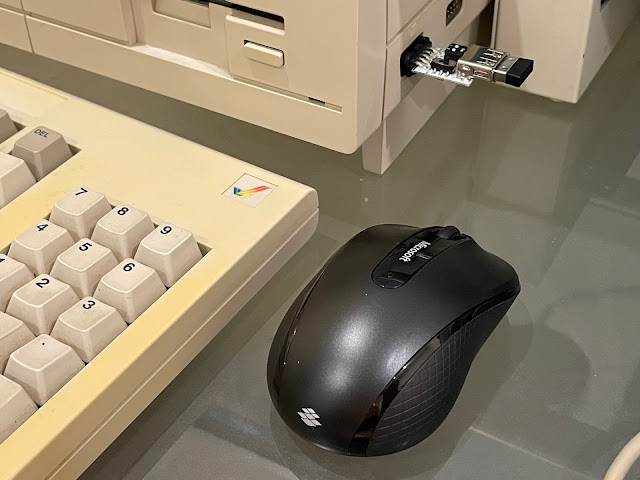 Close up, showing the USB mouse adapter and the ACA500 which I have installed back in the A1000 after removing it from the Amiga 500 while installing the PiStorm in an earlier blog post.

With the PiStorm now installed in it, the ACA500 is no longer required in the Amiga 500 and it works really well in the Amiga 1000. It preloads the kickstart so no disk is needed, and boots 1.3 or 3.1 workbench direct from CF card. 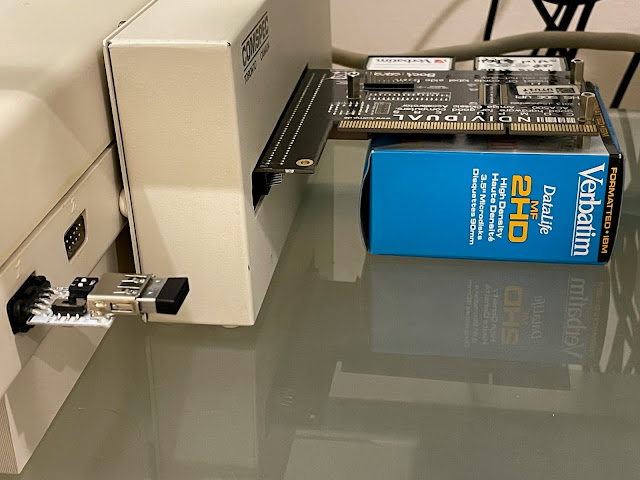 I have to say, using a wireless USB mouse on the Amiga 1000 is really cool. Love it. 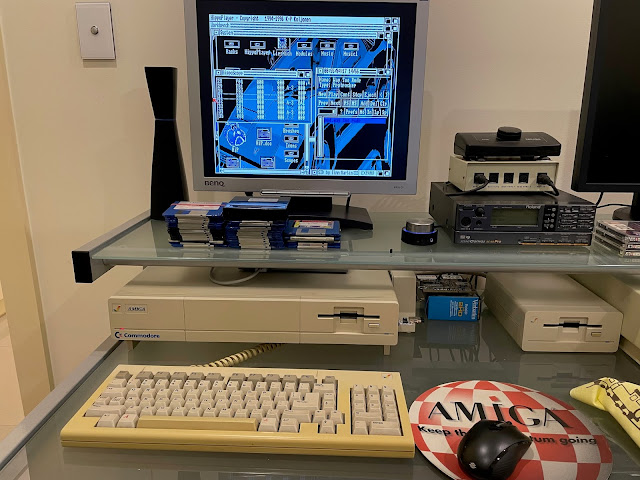 I tried the USB mouse converter in the Amiga 500, but it doesn't work on boot up with the PiStorm unless I unplug/replug the mouse converter on every boot. With a normal Amiga corded mouse it works fine. So I won't be using it on that.

I ordered two of these converters, and I will probably use the other one on the Amiga 1200, which I tested also and it worked great. 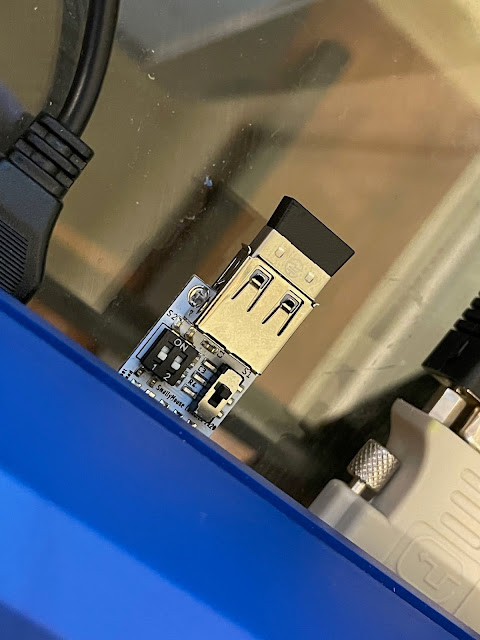 You can apparently switch the converter over to work on an Atari ST...now why on earth would anyone want to do that? Old rivalries die hard ;-)
Read more