Today I wanted to take a look at an interesting game called The Legend of Edgar for AmigaOS4 on the X1000. 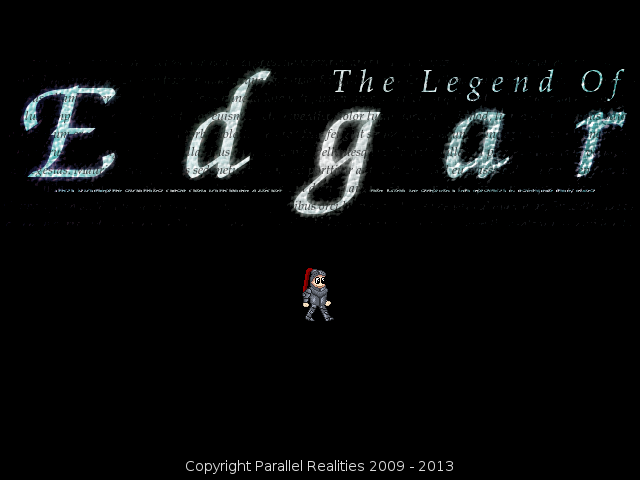 This game is released by Parallel Realities, and a recently released updated version is available for free download on www.os4depot.net .

It is a platform game, but unlike many platform games it has a lot to it - it has a number of challenges to overcome, keys and items to find, objects and people to interact with, tasks to do to progress into the game and some thinking involved! Let's dive in!

After downloading and extracting the game from OS4Depot, you will see the following folder contents: 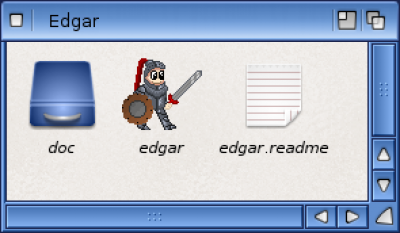 The readme explains a little more about the game, but no tricky things to install to get started with the game: 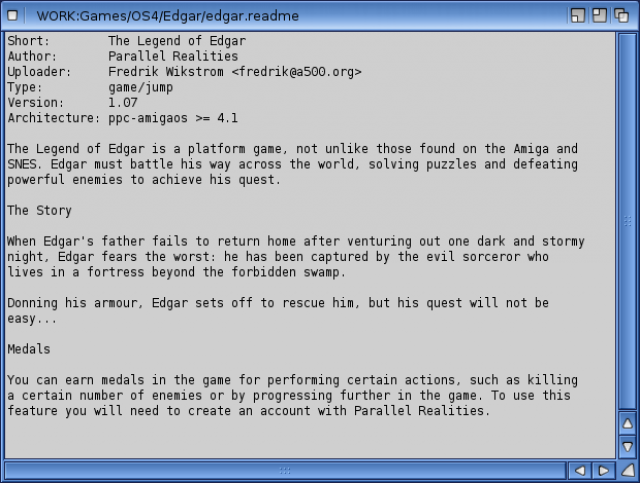 Also, the game does not appear to need Warp3D, so it can run on the X1000 without the Dual Display Radeon 9250 setup I have for Warp3D games, and supports running in full screen or window modes. (this can be set in the options menu in the game itself)

After running the game, you are presented with the main screen and then after pressing a key, the main menu appears, with a few options to choose from (as shown below): 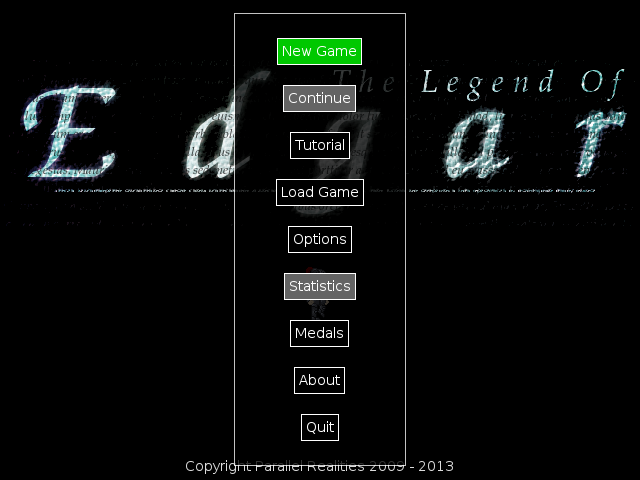 I decided to dive into the tutorial first, and I am very glad I did so, as it explains the keyboard commands and how to play the game.

It is highly recommended to walk through the tutorial, from which I show some screenshots below: 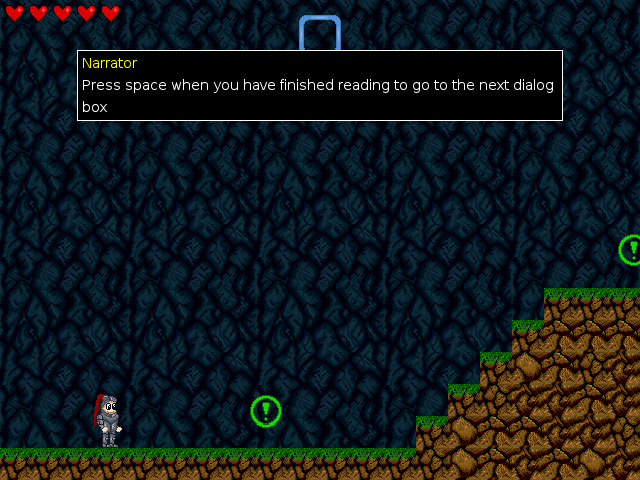 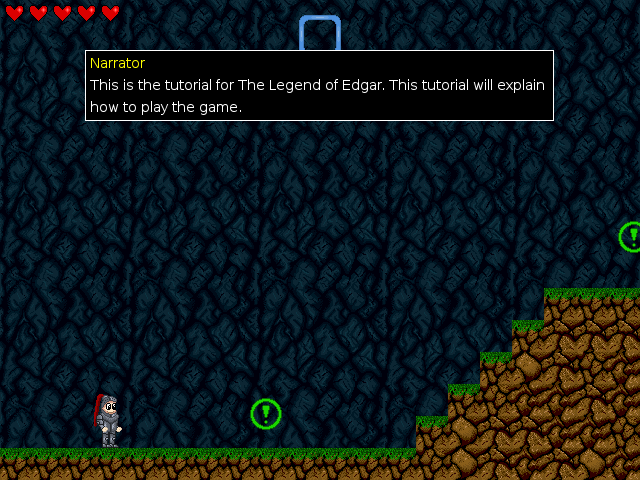 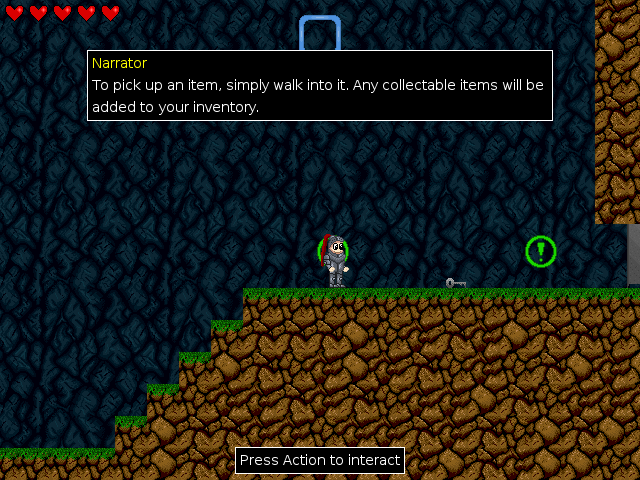 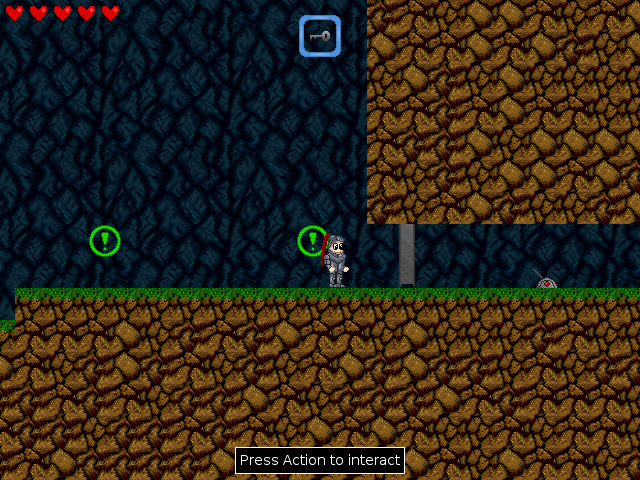 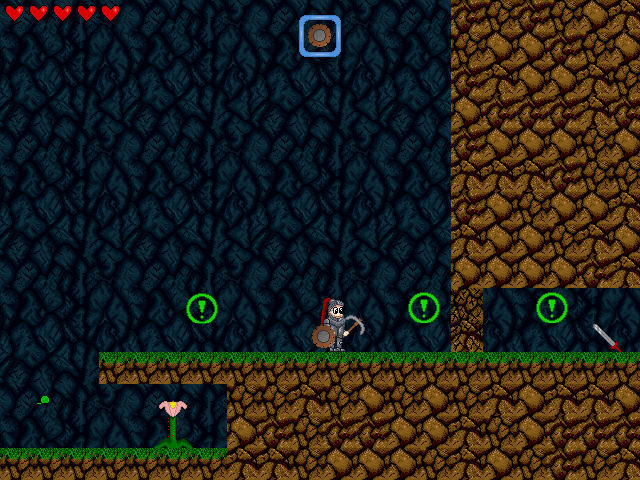 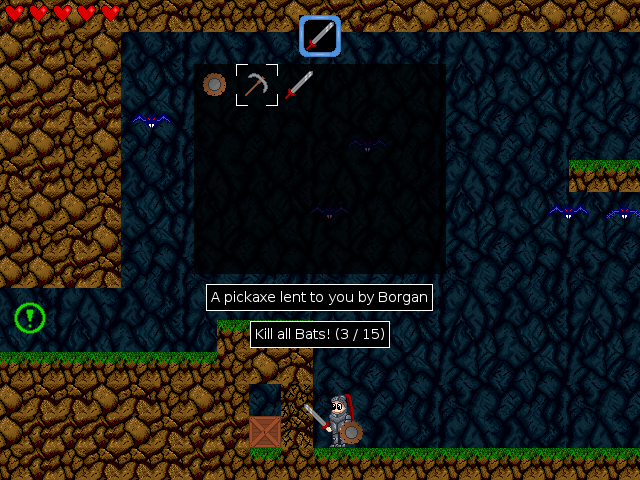 Having walked through the tutorial, I was now ready to tackle the main game. To start with the game leads you through the story of your dad being kidnapped by a sorcerer and needing to rescue him: 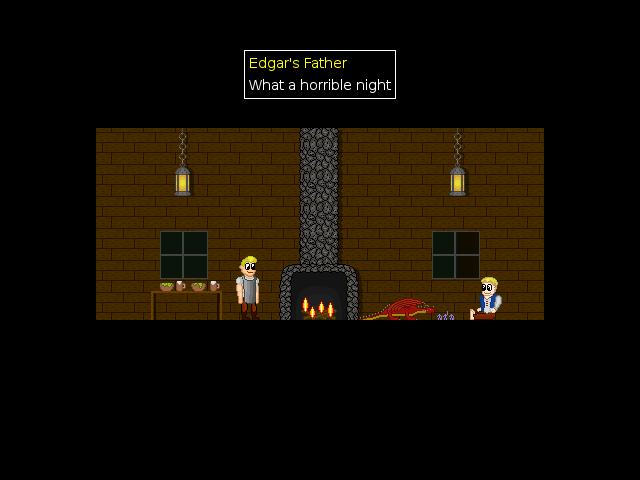 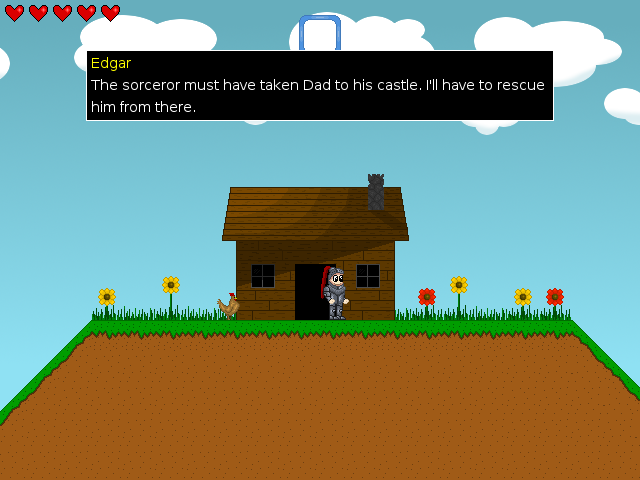 You then interact with characters, which provide you tasks you need to complete in order to receive a weapon, key or other objects needed to move forward through the game. Initially the first character I spoke with required me to feed the chickens and trap 3 of them in a cage, plus cut some wood from a nearby forest to receive a sword. So I got underway: 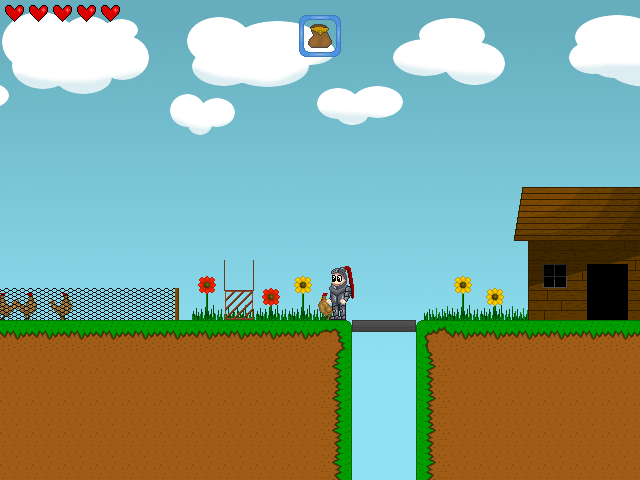 You can move up and down on platforms which expose other characters, which I found quickly, and found more tasks to do in a mine. But for now I focused on the first task and found my way to the forest... 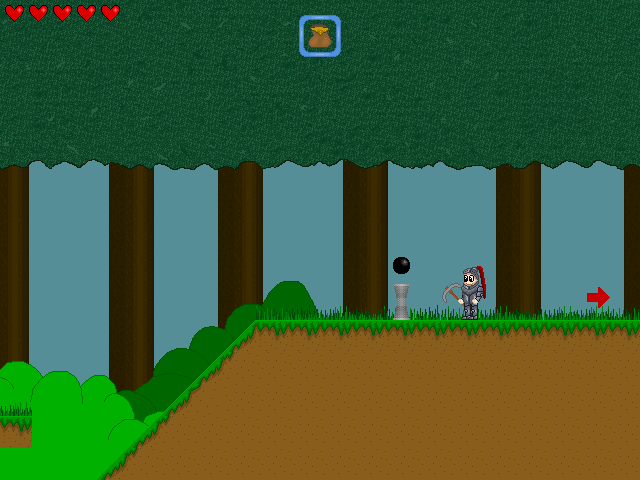 At this point where there is the black ball hovering I can save the game to come back later if I am killed later on, which is nice as it does take a while to get through the game's many tests. As I proceeded, you can view the inventory to see what you have collected so far, and to change the active weapon you are using: 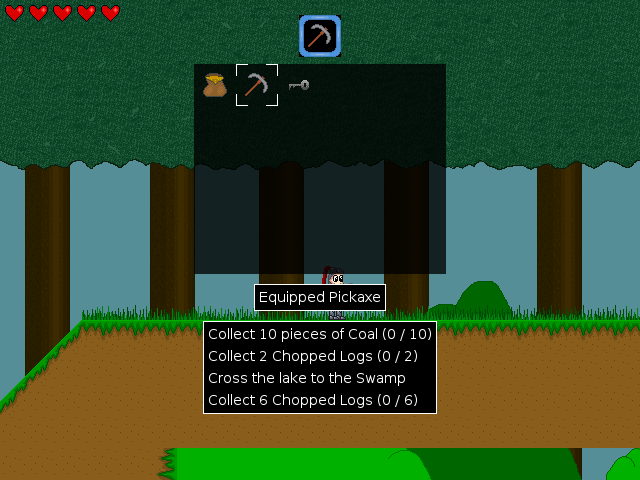 You need to find keys along the way to open doors to unexplored areas, which often involves doubling back on yourself. As in the example below, I have found the axe needed to cut the wood in the forest deep in the forest, dodging bats, spiders and other creatures! I then have to backtrack to cut the trees I passed in order to find the axe! 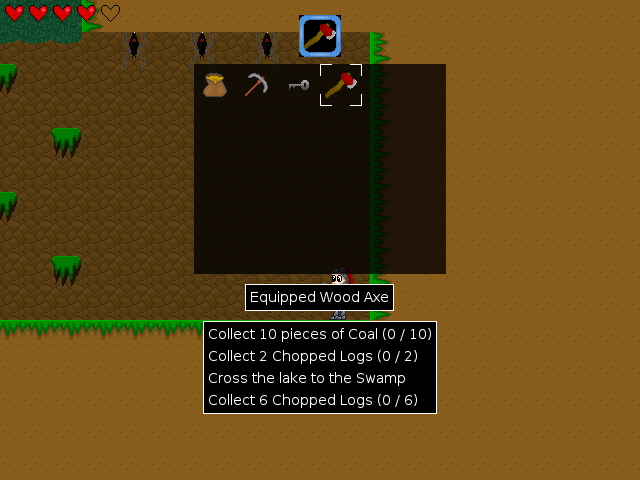 Having cut the trees needed, I went back to the first person I talked to, and he then gave me a sword: 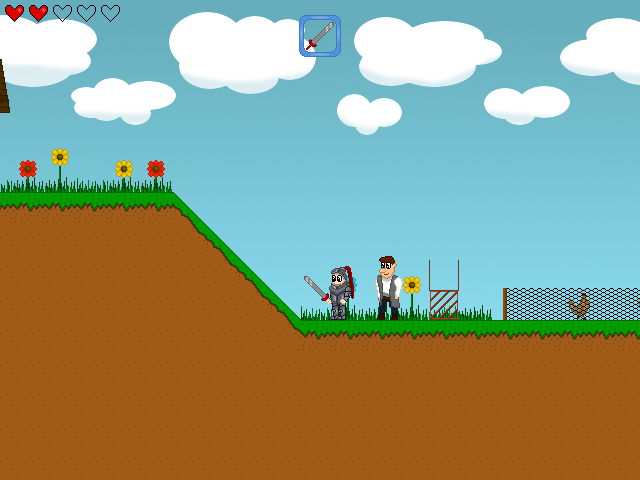 So next I explored and found the mine entrance - I need to collect 10 pieces of coal here and return it to the second person I spoke with: 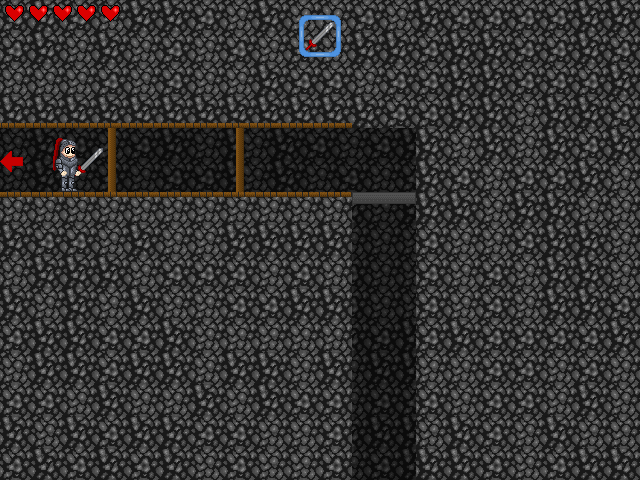 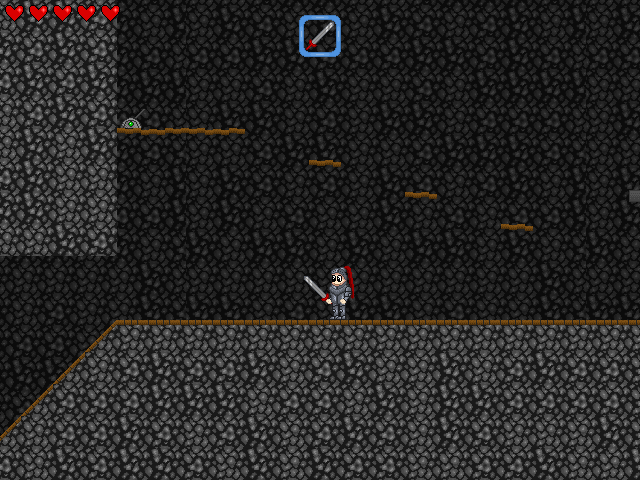 I kept exploring through the mine for a while, finding keys and other items, but the number of enemies and falling boulders took my remaining life energy and it was game over: 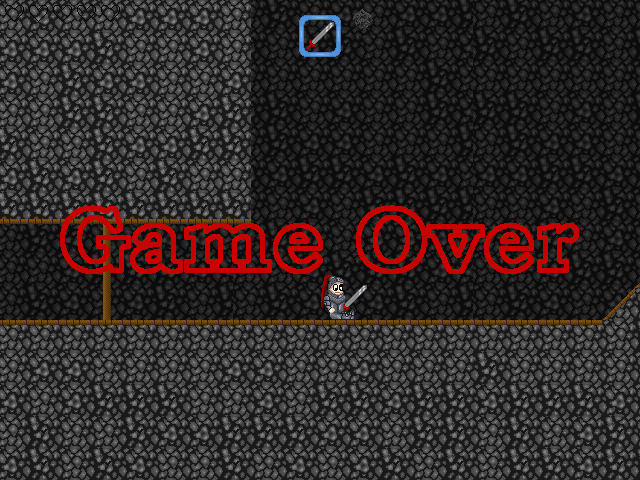 I am keen to play more of this game, as there is a lot to it. The graphics are simple, but work well for the type of game it is. The maps are quite large without being confusing to navigate, and the game runs well (as expected) on the X1000.

The music is nice, and changes often enough to prevent it becoming boring.

I highly recommend giving this game a go!