I have had so much fun playing around with pixels on the Amiga 1200.

Below are some designs for the vertical shoot em up - Underthreat v1. Created on an A1200 - with Brilliance 2 paint software.   This shoot em up features 256 colours :) (AGA)

The game concept also shifted in design in that you could fly back through level and destroy other areas.  Imagine R-Type/Defender :)

The game concept also shifted in design in that you could fly back through level and destroy other areas.  Imagine R-Type/Defender :)

Ladies and Gentlemen, I would like to have a word with you about bug reporting...

Please do not report E-UAE JIT compiling related bugs to:

Good evening (or good morning if you are in a completely different time-zone),

Yesterday I wrote a bit about my new Amiga 1200 project. Today I’d like to share a few pictures of my setup. I took it out in the living room and hooked it up to the old telly. Hope you enjoy the pics! 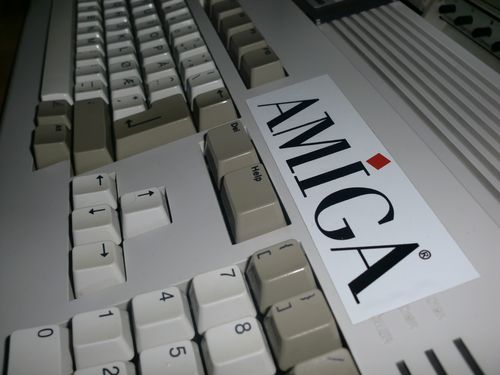 Fatal Danger was an early (1990's) Shoot em up game for the Commodore Amiga.
Designed with Electronic Arts - Deluxe Paint.

Fatal Danger was an early (1990's) Shoot em up game for the Commodore Amiga.
Designed with Electronic Arts - Dpaint. 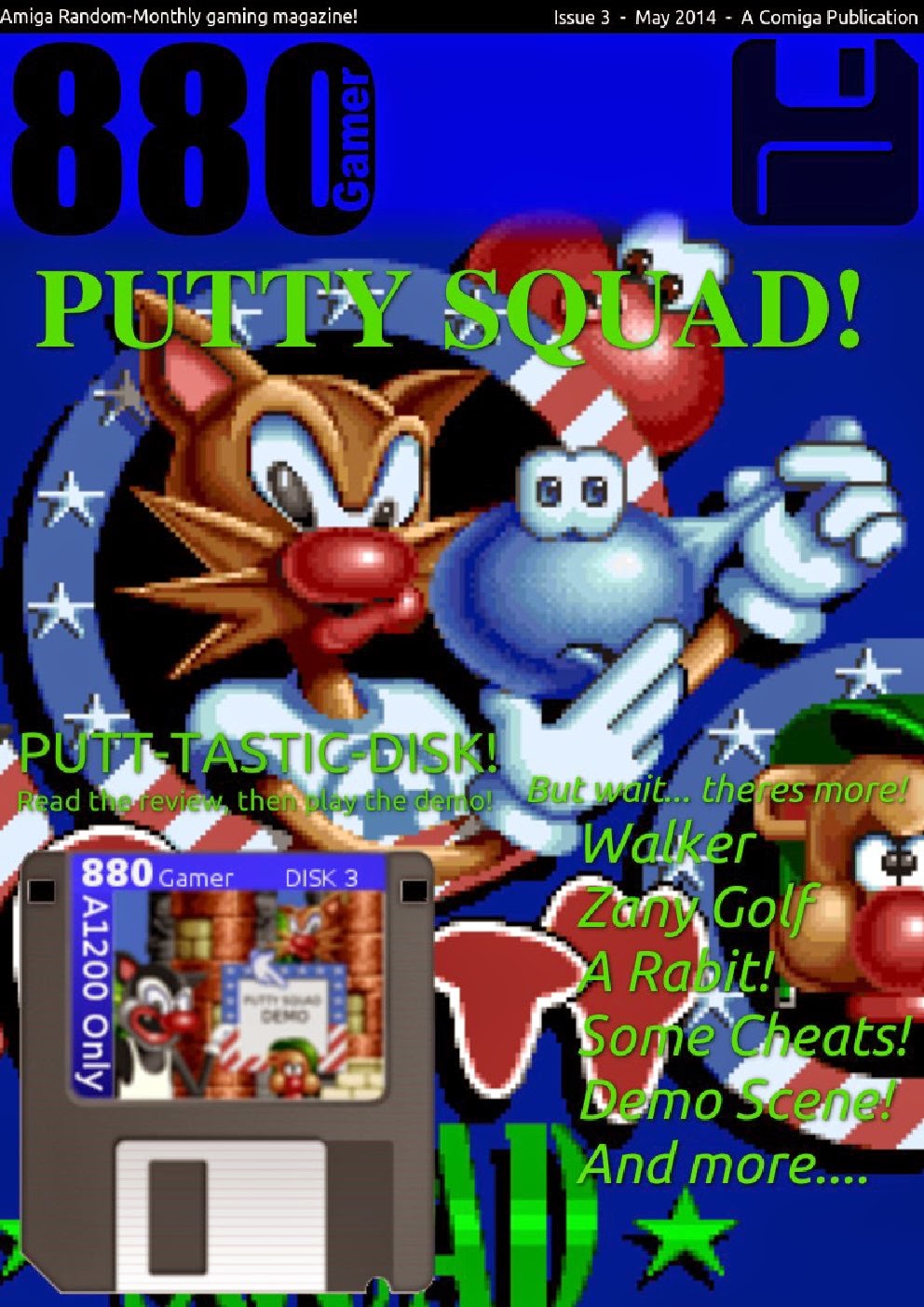 Issue 3 of the "completely random month" (their words, not mine!) downloadable Amiga magazine "880 Gamer" is now complete and ready for your reading pleasure.

Read more
I recently acquired an 'old' Dell LCD display from my dad who found it lurking in the back of a cupboard. I say 'old' because it doesn't seem to have been used and is suspected to have come with a PC some years ago and then for some reason was put away and forgotten about. I decided to put the screen to some use and hook it up to my AmigaONE 500.

If you're a fan of platform games then you may want to check out the recently released "Marco Gregorio's Adventures to Unusual Places", which was released towards the end of April.

The tiles and sprites were created by English Amiga Board member amiman99, with the help of his friend. Tiles used were from a modified set originally created by fellow EAB member Cammy.

I'm still looking trhough the mauve test suite, and this is my current report. For java.io tests you can see previous post.

AmigaOS is a 32 bit OS. There is little we can change about it. The size of an address pointer is intrinsically entangled into the API, and getting rid of this legacy is, for the most part, a matter of replacing all of the API with a new one. Every time a programmer writes something like “sizeof(struct Message)”, the 32 bit nature is fused into his code.