Finally built the clock I picked up at Makers Fair last year! 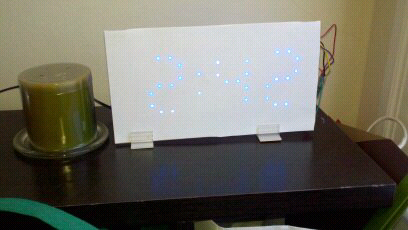 I chose to call my blog "Court of the Universe" after one of the locations of the 1915 PanAmerican worlds fair.  I always liked the names people gave things in the past, they instilled a sense of grandeur simply by what they called it.  In reality it was a temporary structure build of chicken wire and stucco but for the year it was around it raised the hopes and dreams of those who came to pay it homage.  Built in a time when America was a raising force in the world, tucked on the wrong side to two oceans and the land of hopes and opportunities.