One of things I was curious about in recent times is whether you could connect a current generation iPod Nano to the AmigaOne X1000 to copy songs from and to it - and yes, it can. 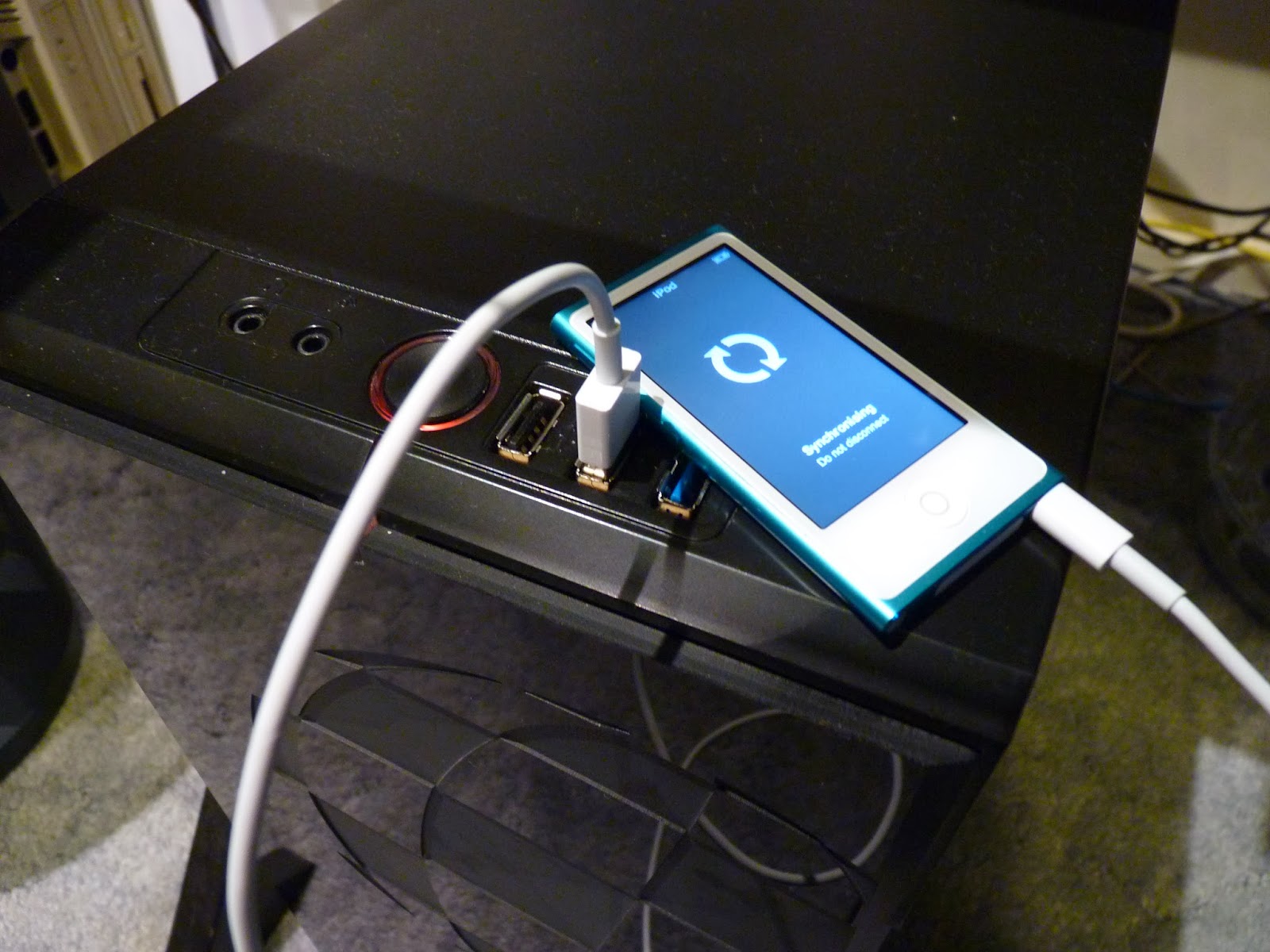 There is of course some work to do before this will work though - how much depends on whether you use your iPod on a Mac or PC, and whether it is enabled for disk use or not.

In my case, I use it on a Mac and it was not enabled for disk use either. This means it won't work as is on the X1000. If you plug it in as a Mac disk on the X1000, it is picked up in USB but is not displayed as an icon on the desktop (click to expand): 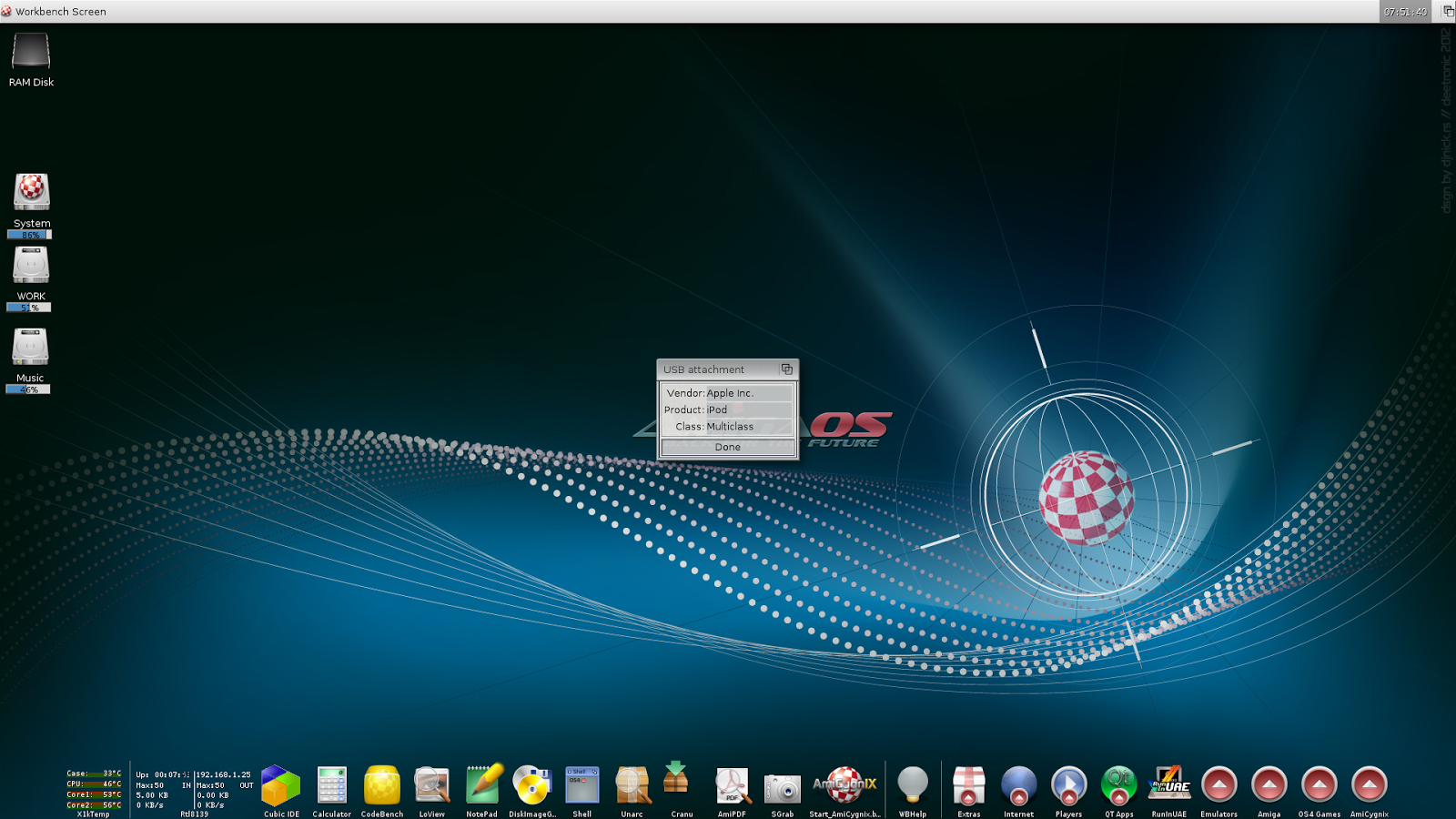 The Mount commodity (accessible from CTRL-ALT-M) allows us to see the iPod is mounted as USB0: but the filesystem is not recognised:

I tried going to it from the Shell but no go: 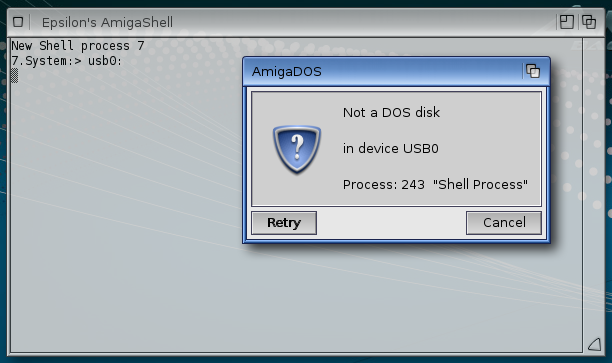 So, to fix this I needed to connect it to iTunes on a Windows PC and restore the iPod firmware to Windows and enable disk use. If you already use your iPod on a Windows PC then you don't need to do this step and can skip it! The steps are simple enough when you connect the iPod to Windows: 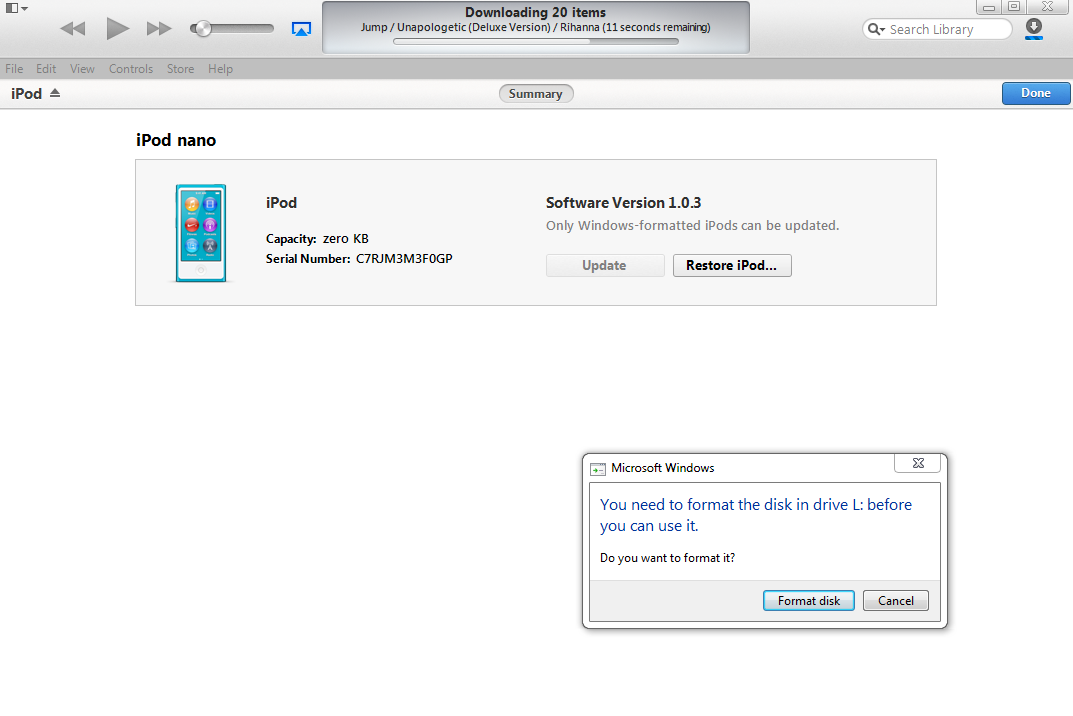 When you click cancel on Formatting it, and then click on Restore iPod it prompts to remind you everything will be wiped. It then downloads the Windows firmware and installs it:

When done the iPod prompts to walk through the initial setup: 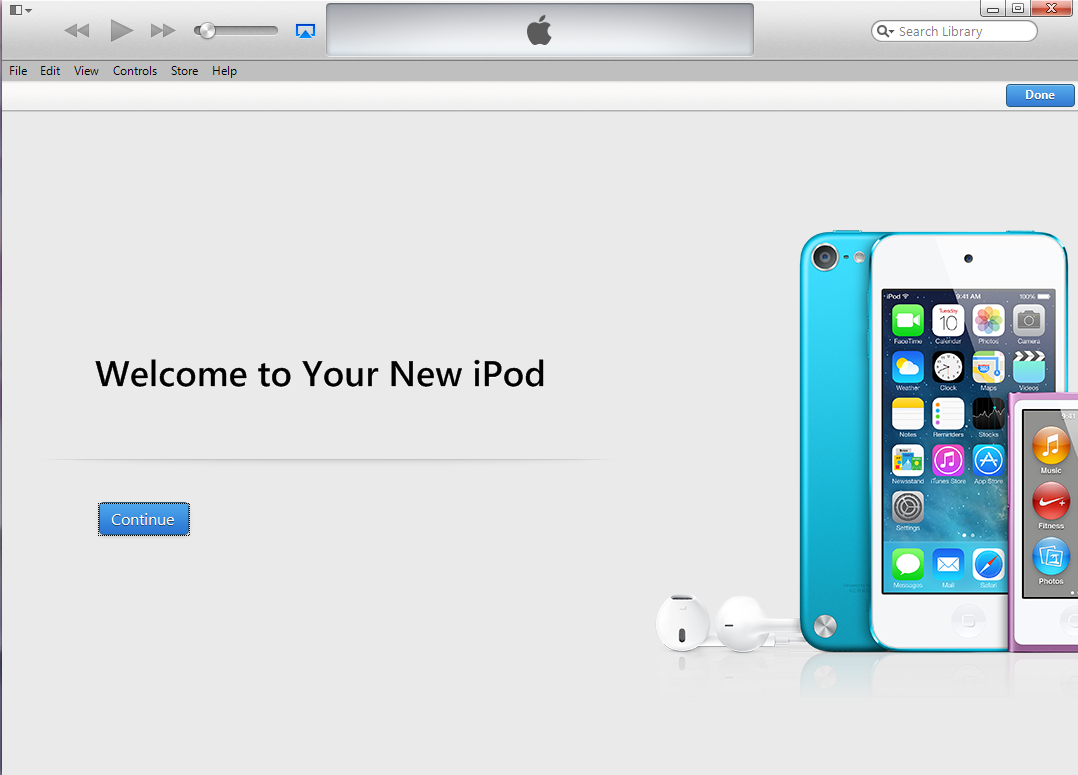 When done you get the usual iPod info screen as below - I then synchronised quite a few songs to it: 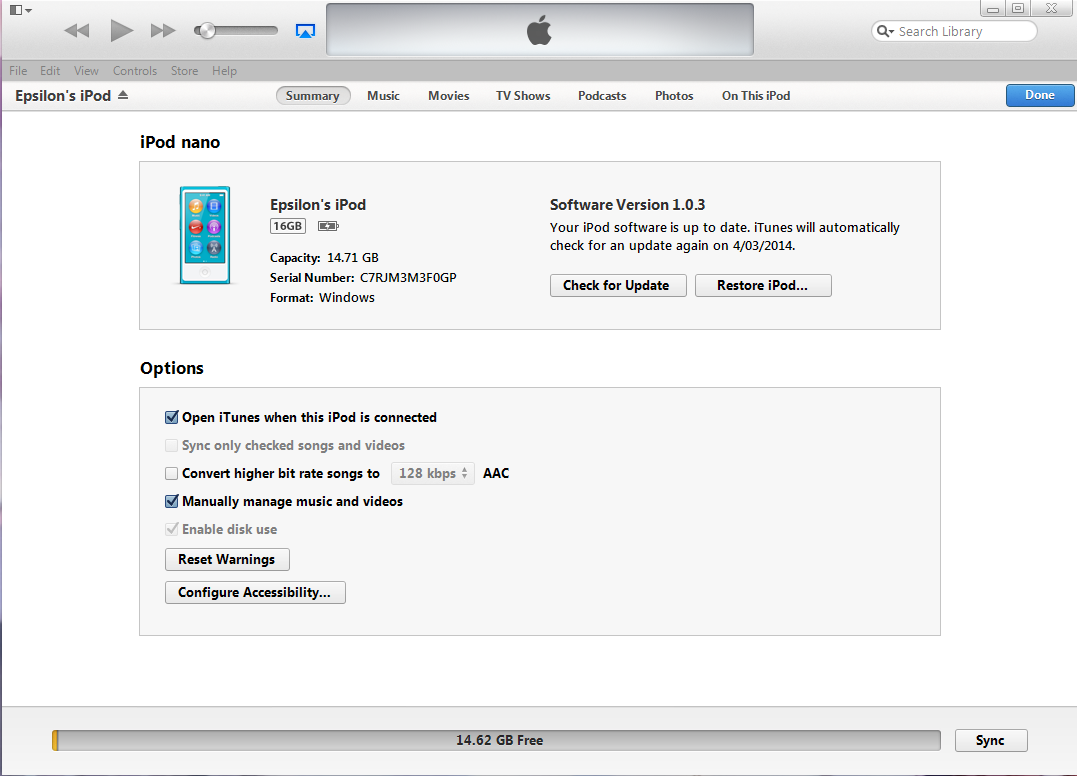 Having done this, I ejected it and connected it back to the AmigaOne X1000: 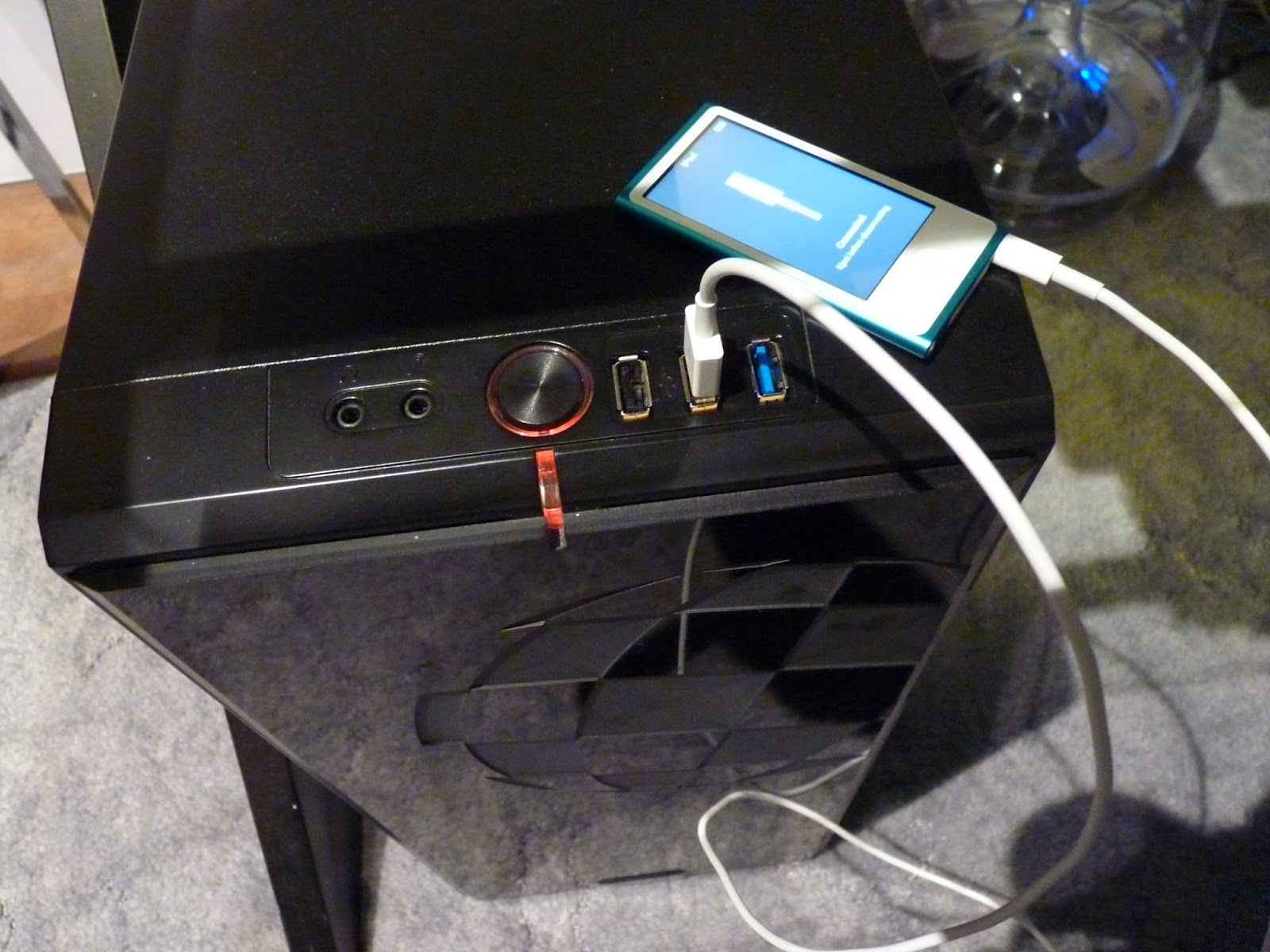 The iPod then appeared as a disk icon on the desktop - success: 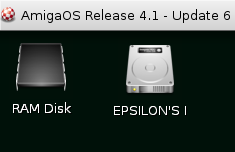 I then browsed through the iPod folders to find the music files, strangely named within folders in no particular order.

I guess there is a index somewhere that links them together within the interface. I guess it is to discourage copying too - you can see the folder structure in the screenshot below (Click to expand): 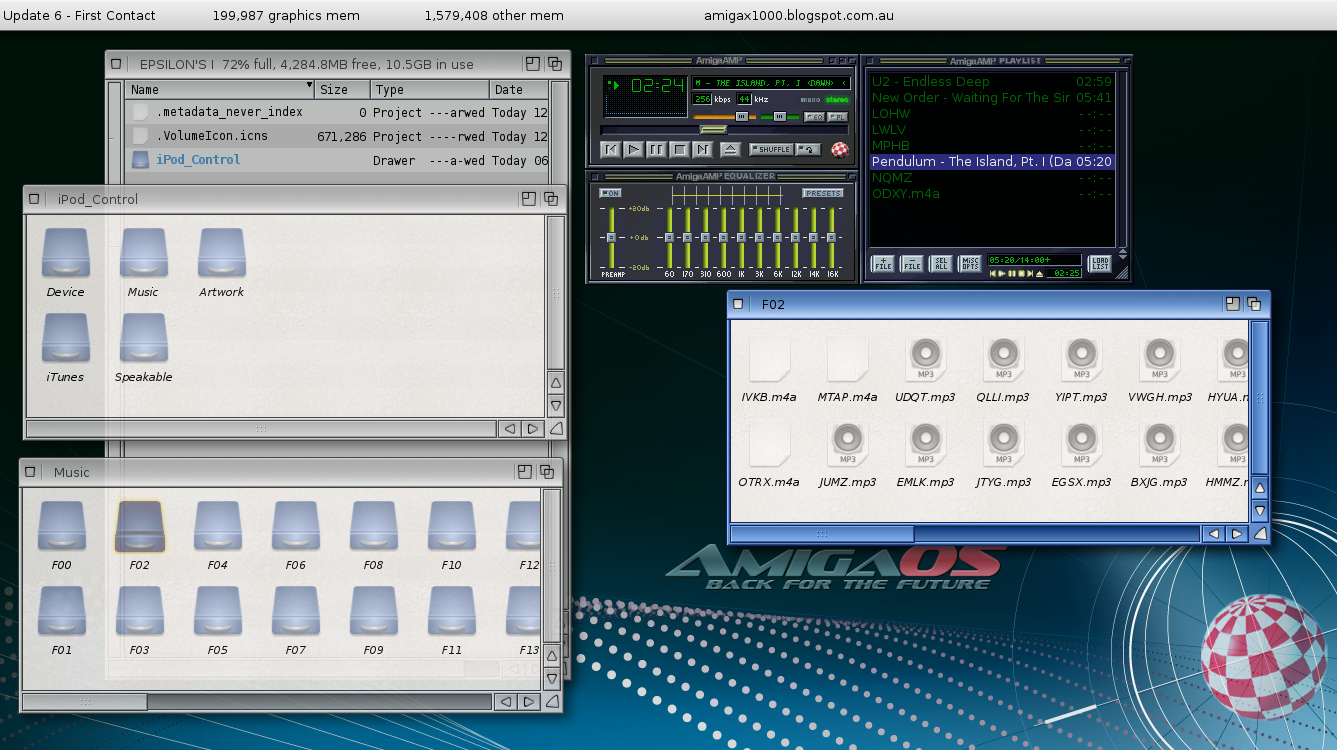 I dragged and dropped the mp3 files into AmigaAmp3 and played them directly from the iPod on the X1000! Note the weird names do change to the song title when played, as below: 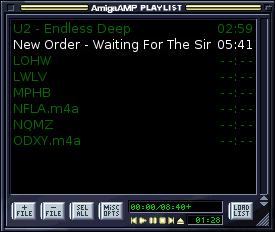 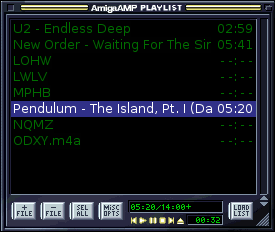 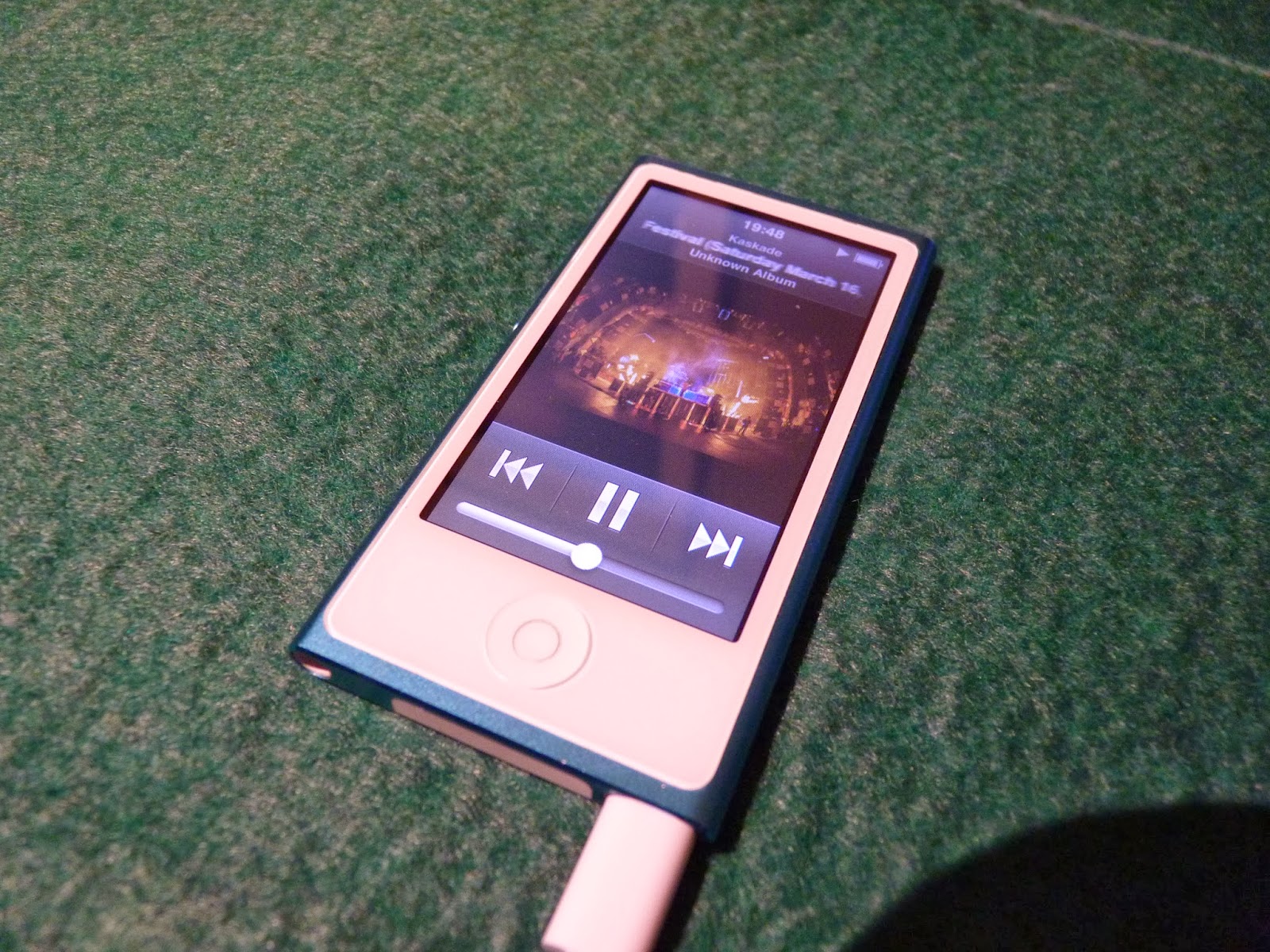 I think there is probably no way to create playlists via the X1000, which is unfortunate but then iPods are setup to do this with iTunes exclusively...maybe someone out there knows how to do this!