So one thing is for sure, if I ever release a working WinUAE port for AROS, it will have a GUI ;). 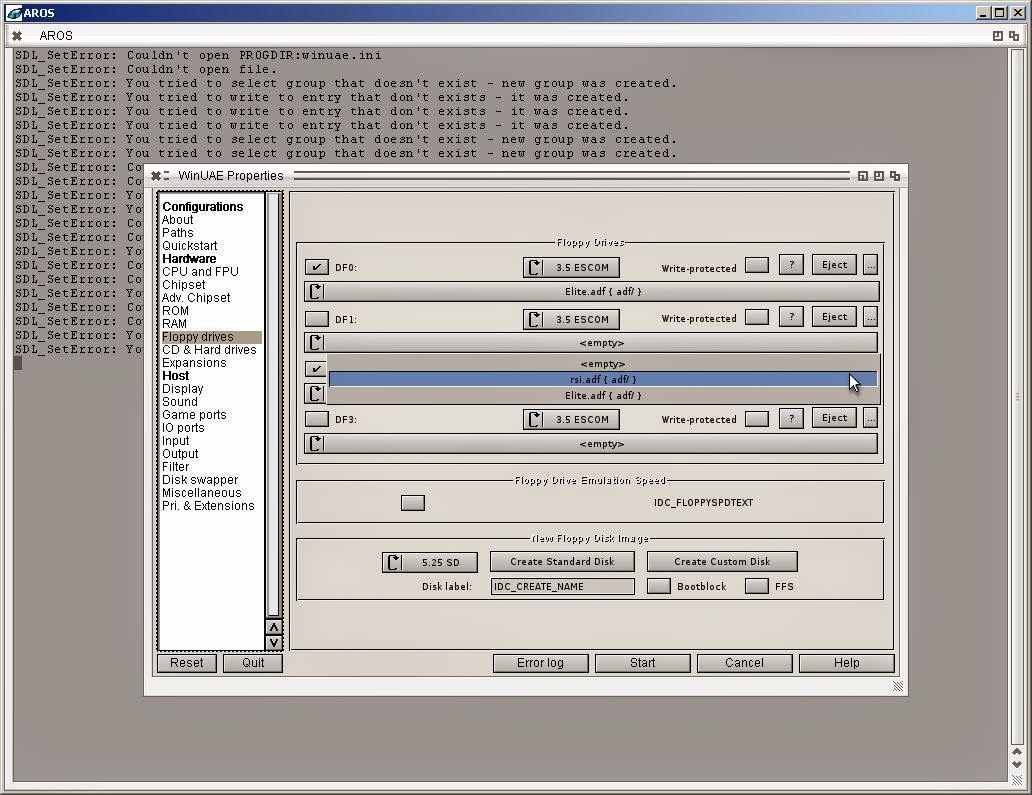 And btw, this is all ABI v1 now. I guess, you all need some motivation to test ABI v1. So once I will release alpha versions, you will have to use and test ABI v1, which will never get completed, if nobody tries to use it ;).