Sorry for the delay in posts but I have been very busy with work and also my replacement AmigaOne X1000 has failed and will no longer boot up which has resulted in everything else stopping pretty much as I have been trying to work out what was wrong with it. 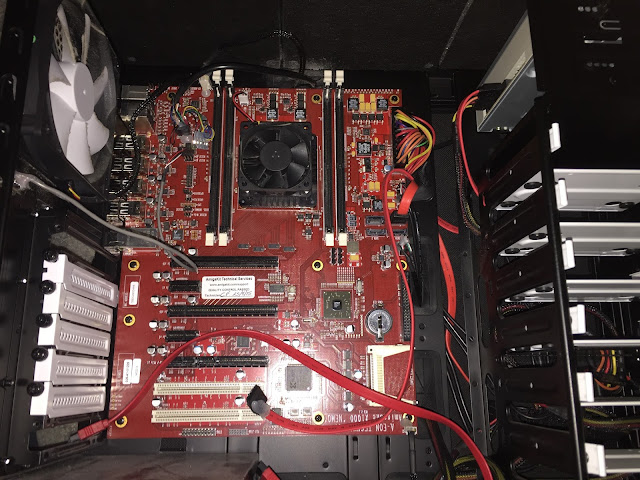 I didn't touch the internals of this X1000 from once I put it together in September last year, as I wanted to take good care of this system. However, it suddenly wouldn't power on last weekend.
I tried swapping the battery on board for a new one, reseating the memory and graphics card, changing the gfx card for another one, but no joy. The system won't boot up and doesn't even reach the X1000 boot screen. 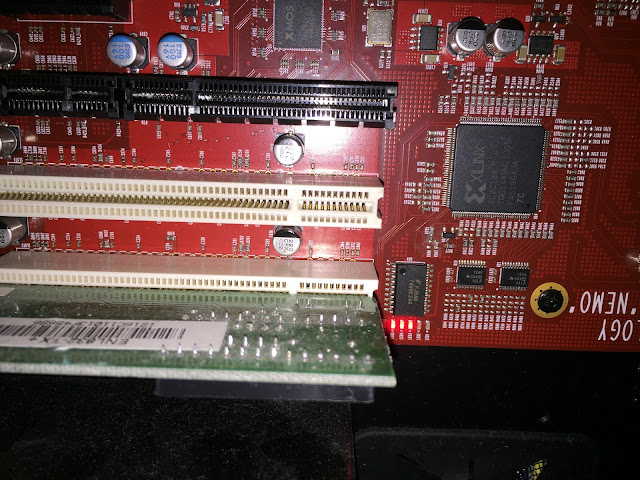 LED on the motherboard are ok, not showing any issue either. Scratching my head at this point!

Dejavu - almost a year ago I had the last hardware issue with my previous X1000 which required a new board, which is this board that has now failed too.

I got the output from the serial port on my X1000 connected to my PC and it told the story: 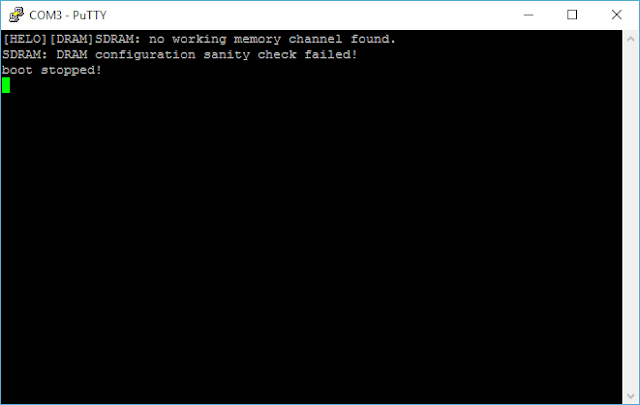 The problem is not the same as last time and looks like a memory controller failure.

Swapping memory cards and positions made no difference.

Once again I have submitted a support case to AmigaKit...

I have a backup X1000 which I bought late last year just in case of this very scenario - to be honest I didn't expect it to happen again so quickly though.

At least with my backup X1000 here and ready to use I can relocate everything from my main X1000 to that machine in the meantime. So I get this process underway: 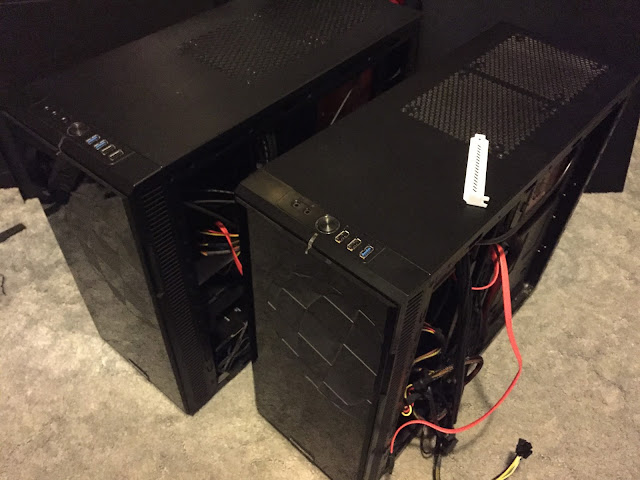 The Fractal Design R4 case is much bigger than the R3 case the main X1000 was in, but oddly has less power and data cables in it, so I needed to take a few cables from the main X1000 to get everything powered and connected up: 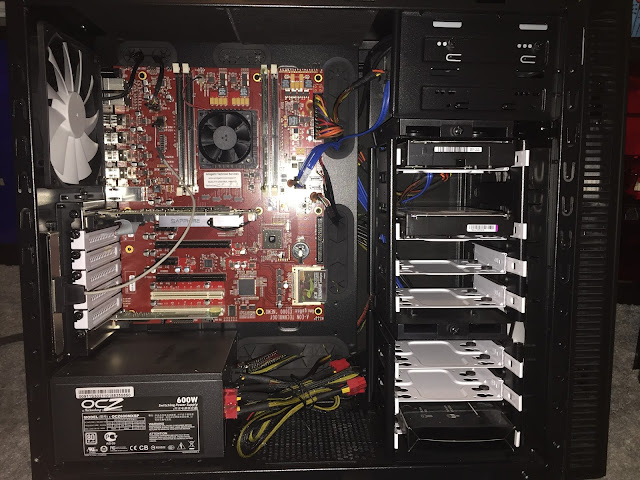 As I added in the Hard disk (I kept the Linux hard disk I was testing Ubuntu Mate 16.04 on in the backup system for future work), Catweasel and floppy drive, along with the Radeon Southern Island 7700 series card the case starts filling up nicely: 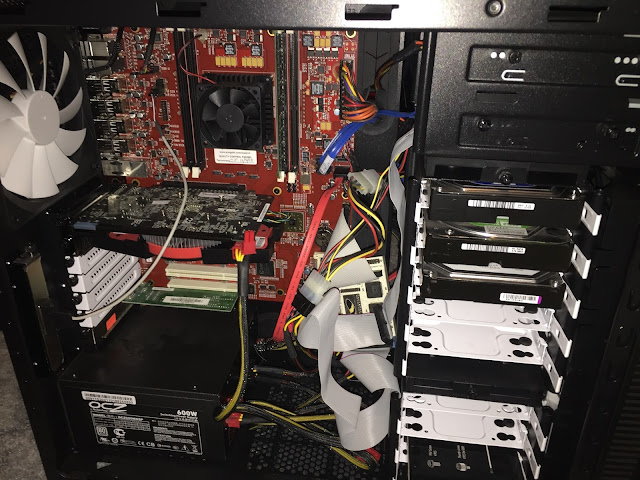 Close up of the connections below. The Hotglue that was put in this X1000 case is impossible to remove, unlike the old one. I had to leave plenty of it in place to avoid damaging things as hot glue is covering motherboard components: 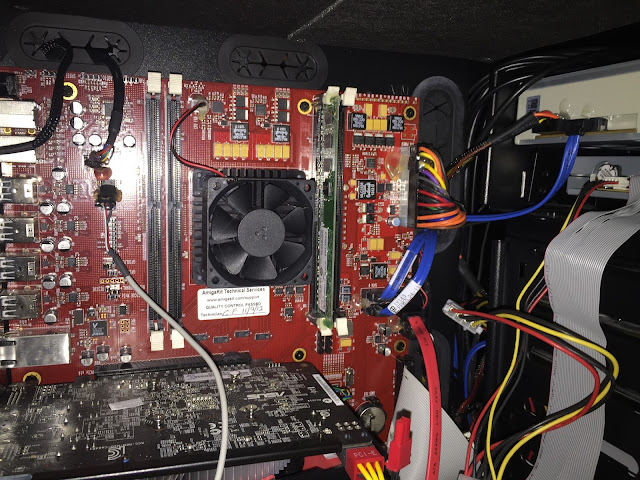 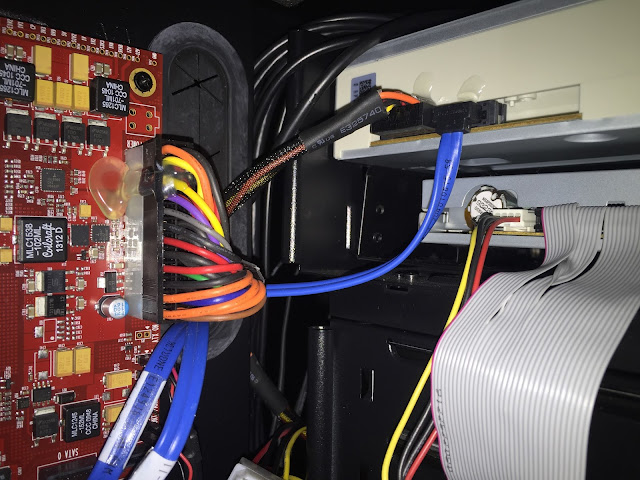 I then powered on my backup X1000, which is now my main machine: 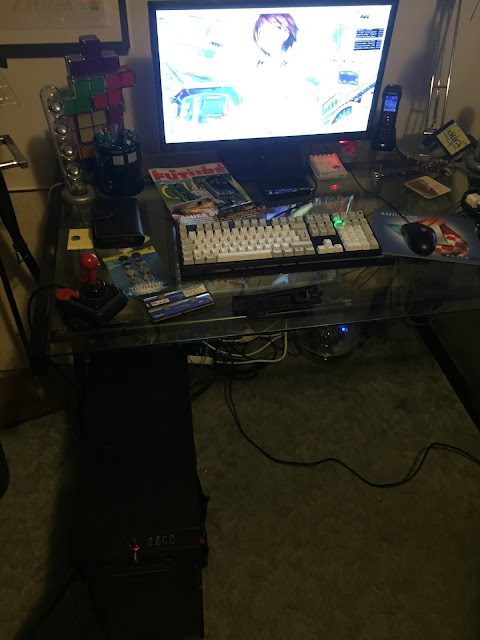 Fortunately everything worked and I am finally back up and running again with AmigaOS 4.1 Final Edition on the backup X1000.

I am very lucky I bought the backup system - but that doesn't change the fact that I am frustrated and annoyed that this has happened to me a second time with a new X1000 board, my second motherboard hardware failure.