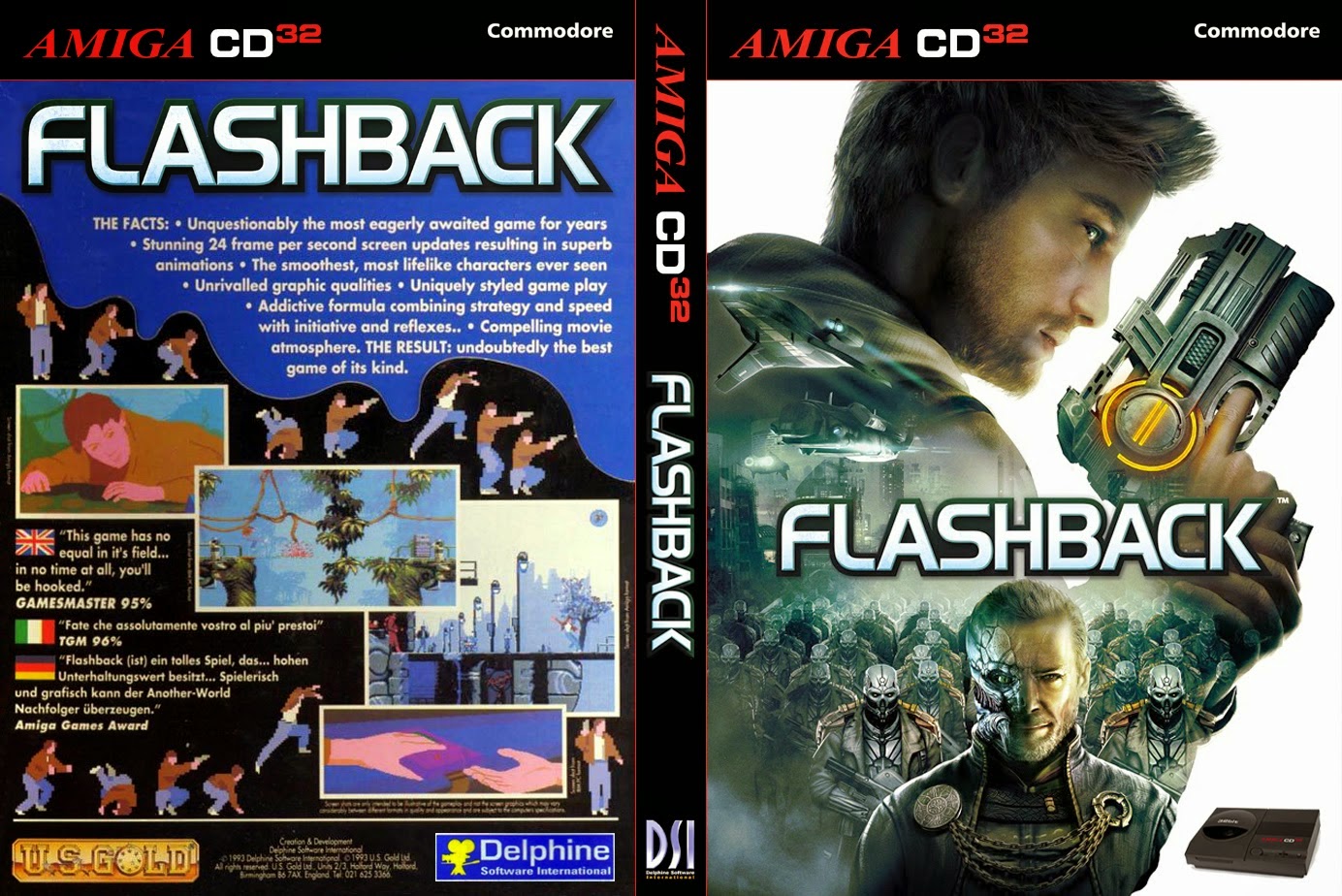 Despite thinking that this project was finished, I always come up with something else (lol).
Following my previous article and checking why my upper shell wasn't closing as well as I expected, I decided to make a little butchering by giving a tiny bit of carving on the spot where the PicoPSU is touching the shell...

Youtube is the worlds most popular free video sharing service. And it’s owned by Google who tries to make it profitable by showing commercials. This was until lately dependent on Flash technology, and it still is to a big degree even though it’s migrating to HTML 5. This is good news for Amiga platsforms, which lack Flash. However, because there are a lot of programs out there that circumvent Flash and shows the movies directly (without the commercial) Google looses money. So Youtube keep change it’s code in order to make these programs useless or at least less useful.